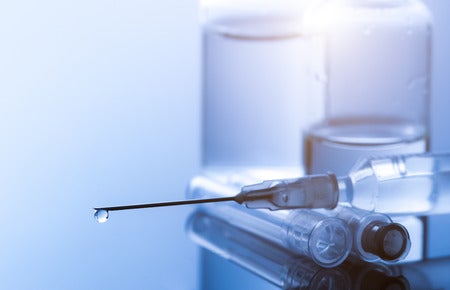 A 40-year-old man in Florida, United States, who was arrested on a drug charge, denied ownership of three syringes found in his rectum.

The authorities searched him in a field prior to being transported to Pinellas County Jail. There he was asked by a deputy if he hid anything in his body.

The deputy also asked him if he was aware of the consequences if contraband is found in his possession, the report said. The police officer said the suspect was aware of what would happen should they find one.

At the county jail, as per protocol, Scott was subjected to a strip search. During the search, he surprised the authorities when he all of a sudden surrendered three syringes he removed from his rectum—and claimed they were not his.

Because of the discovery, he was additionally charged with felony possession of contraband in a county detention facility. Scott is held on a $5,000 bond (around P260,000). Kate Matriano/NVG

Hospital to give ‘free injection’ to owners of illegally parked cars