MANILA, Philippines — The “andas” or carriage of the Black Nazarene crossed Jones Bridge as of 11:35 a.m. and is now on its way to Sta. Cruz, Manila, through Dasmariñas Street.

A report from the Regional Tactical Operations Center (RTOC) of the Philippine National Police said some 100,000 devotees have waited for the procession at the Dasmariñas St. 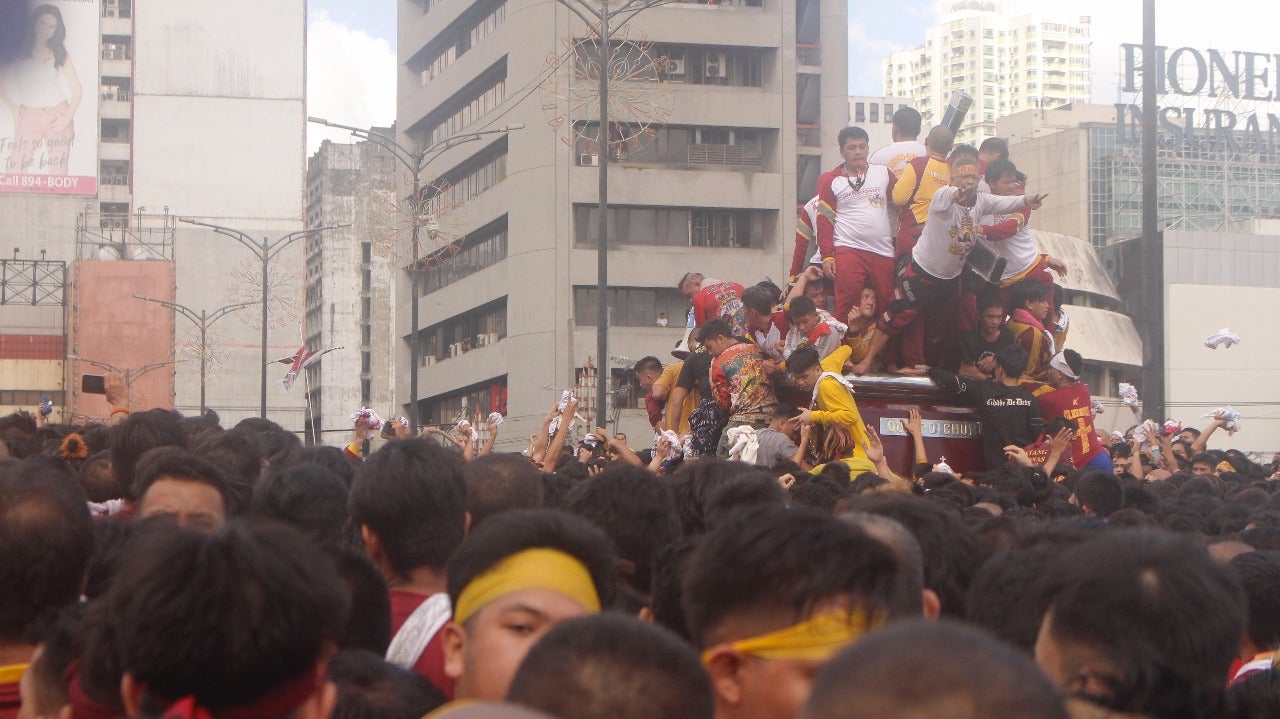 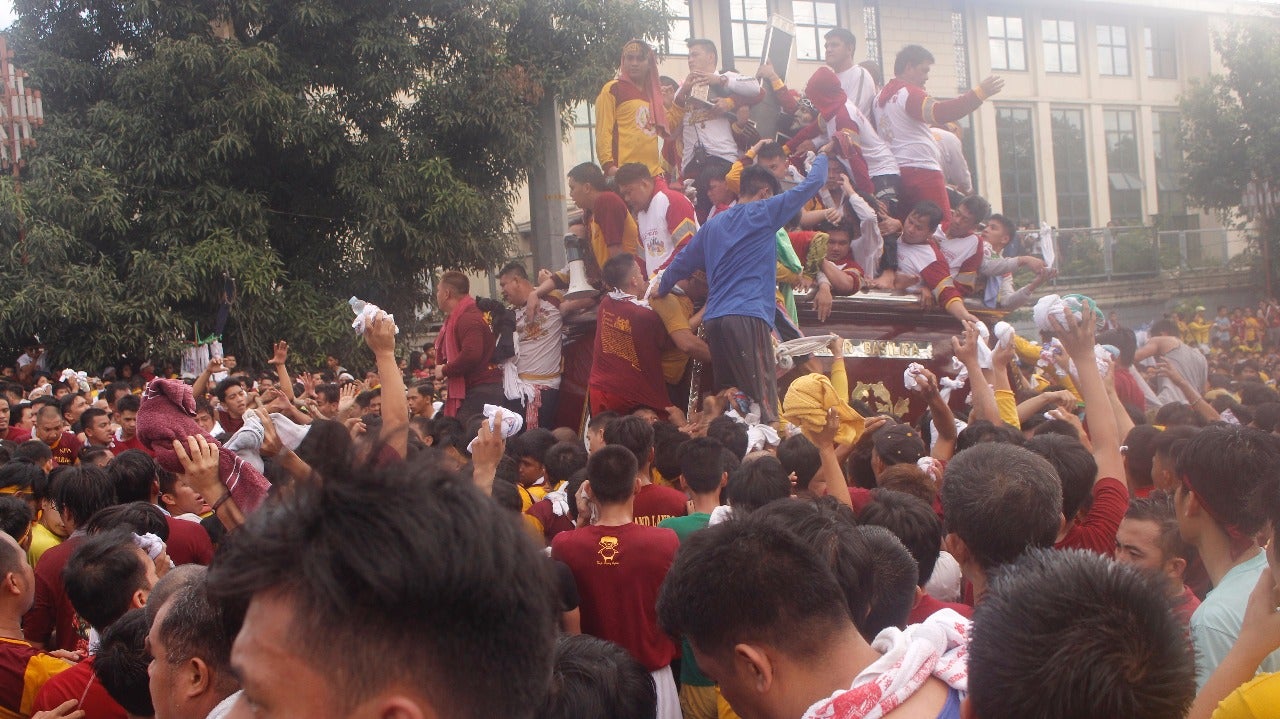 Despite the occasional rain, devotees still tried to board the carriage, even as it initially encountered problems going up the bridge. 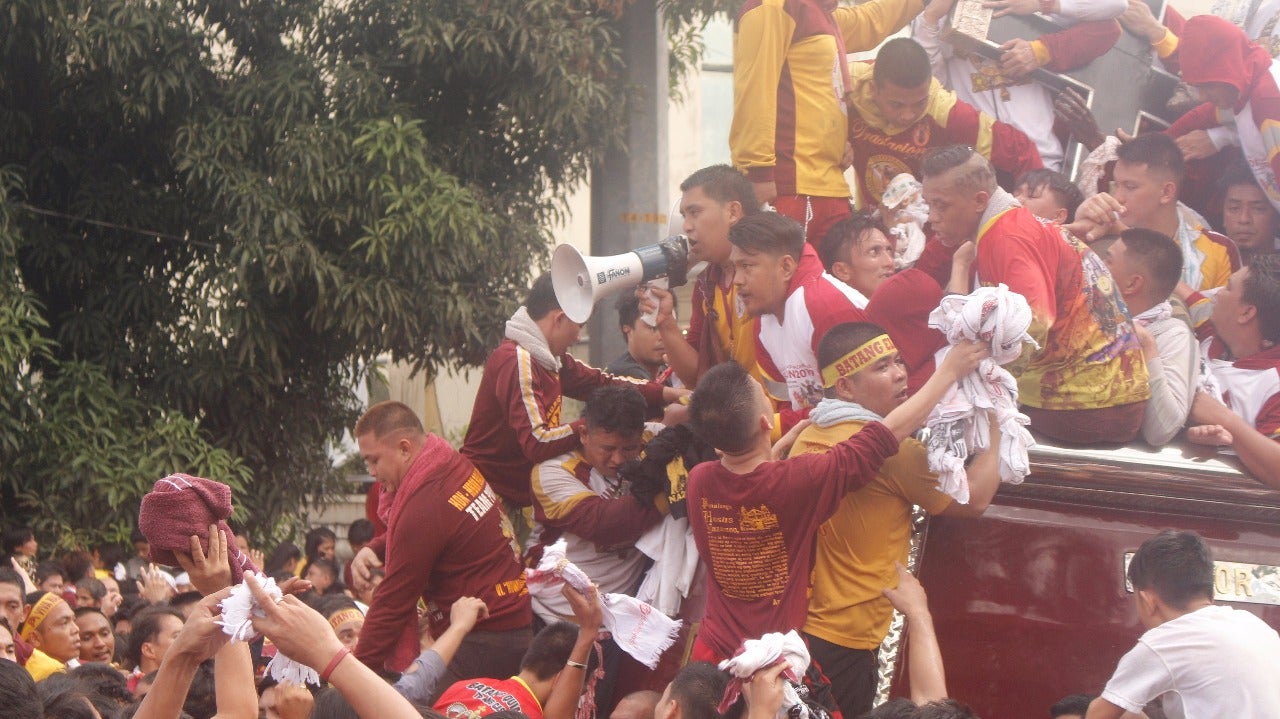 Old devotees of the Black Nazarene said this year’s Traslacion appears to be faster than previous years.  According to them, the “andas” only arrives at the Jones Bridge by noon.  /muf