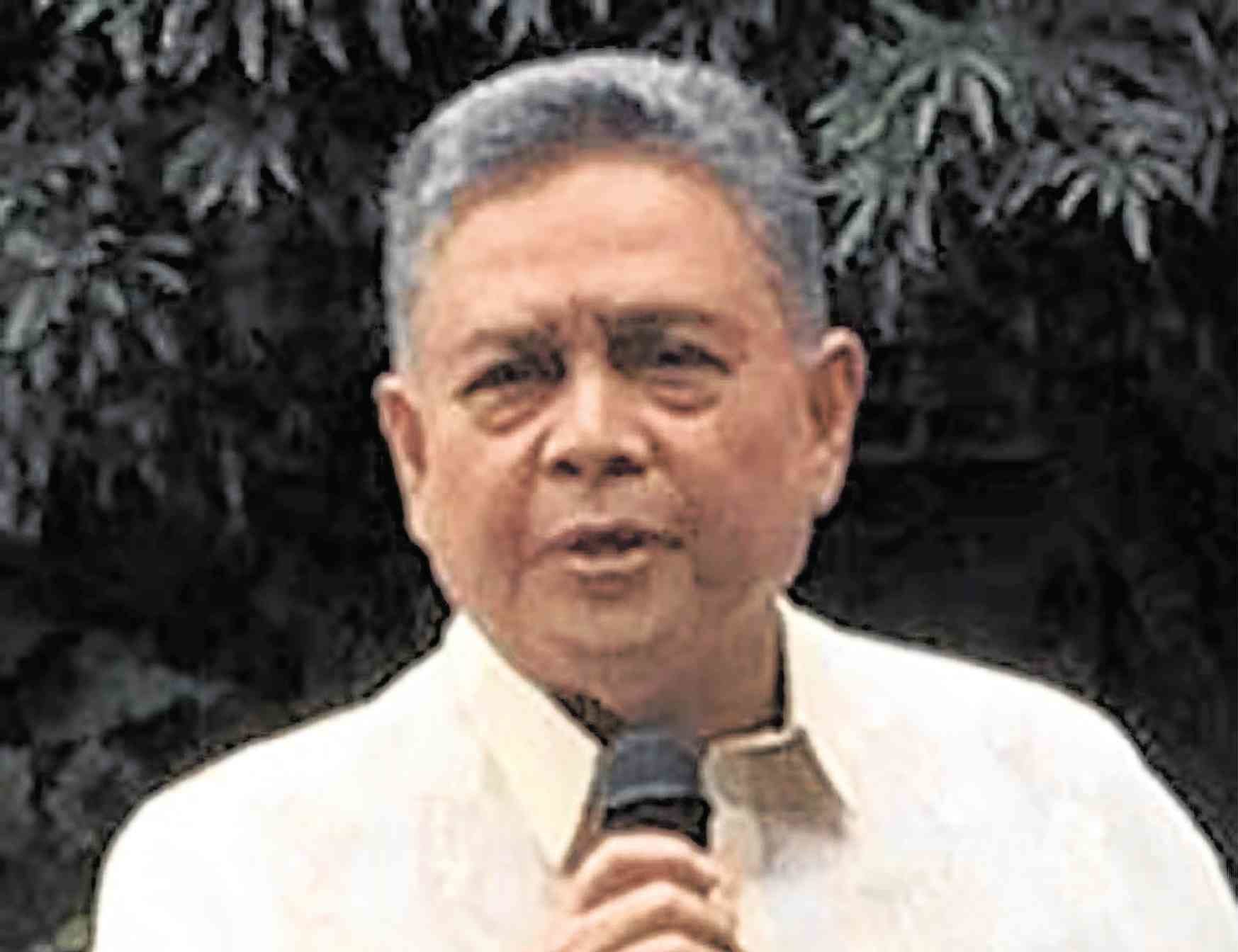 The Supreme Court on Friday bid farewell to Justice Noel Tijam, who is set to leave the high tribunal on Saturday upon reaching the mandatory retirement age of 70.

Chief Justice Lucas Bersamin, in his speech, praised Tijam for nearly 25 years of “dedicated” work in the judiciary.

Tijam received several customary tokens on his retirement such as the Supreme Court and Philippine flags, a replica of the high court’s seal, judicial robes, brass shingle, as well as a Supreme Court ring, pen and timepiece, book of decisions, Chief Justice Jose Abad Santos award, statuette of judicial excellence, and a plaque of recognition.

Tijam, with wife Cynthia, their children, daughters-in-law and grandchildren, unveiled a portrait of the justice, which would be displayed in the Supreme Court’s hall.

The retired justice will address the Supreme Court employees for the last time during the flag ceremony on Jan. 7.

Born in 1949 in San Miguel, Manila, Tijam earned his Bachelor of Arts degree in philosophy and political science from San Beda College in 1967.

He took up law at the same school, graduated salutatorian in 1971, and passed the bar examination the same year.