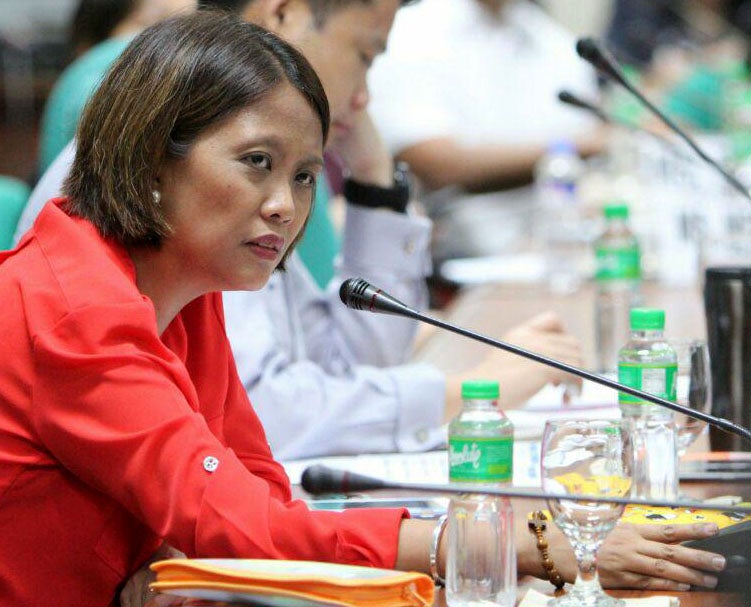 Tourism officials need to take extra steps to counter the fallout from the New Year’s Eve bombing in Cotabato City that has prompted countries like the United Kingdom and Australia to issue travel advisories on Mindanao, a senator said on Friday.

“The DOT (Department of Tourism) should work double-time to counter any negative publicity that may result from the travel advisory,” Sen. Nancy Binay, chair of the Senate tourism panel, said in a statement.

She said the DOT should also update Philippine travel guides to “correct the negative impression of local destinations in Mindanao.”

Binay issued the statement after a blast outside a mall in Cotabato City killed two persons and wounded 35 others on Dec. 31, prompting Australia and the United Kingdom to advise their citizens about the security situation in Mindanao.

Since mid-2017, Mindanao has remained under a state of martial law due to what security officials describe as persistent threats from groups inspired by the Islamic State.

A joint session of Congress in December authorized a third extension of martial law in the troubled region for the whole 2019.

Binay also urged the police and military to help ensure that accurate reports on the security situation in localities were provided to foreign embassies.

“Of course, we have to respect these countries’ prerogatives in issuing advisories out of concern for their citizens. There are times, though, that these advisories are unnecessary and sometimes exaggerated,” the senator said.