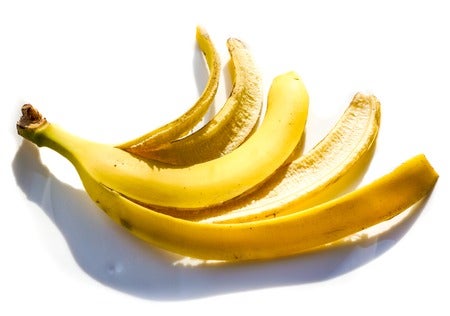 A man in Des Moines, Iowa, USA, on Monday assaulted a convenience store employee clerk with an unlikely weapon—a banana.

Local police said the QuikTrip store clerk reported he was being chased around by 26-year-old Rogelio Tapia after trying to intervene in a domestic situation, KCCI Des Moines reported.

Tapia reportedly threw several items at the clerk, including a banana, causing damage amounting to around $1,000 (almost P52,500).

The suspect was slapped with several charges such as simple assault, assault on persons in certain occupations, interference with official acts and third-degree criminal mischief, but was later released.

Hats off to DMPD 1st Watch…they welcomed in 2019 by answering over 270 calls for service overnight! Thanks for weaving the security blanket we sleep under every night!The banana assault really happened…

The Des Moines Police Department commented on the incident with a meme, saying: “The banana assault really happened.” The post garnered 1,300 likes and reactions and 265 shares as of this writing.  Katrina Hallare /ra