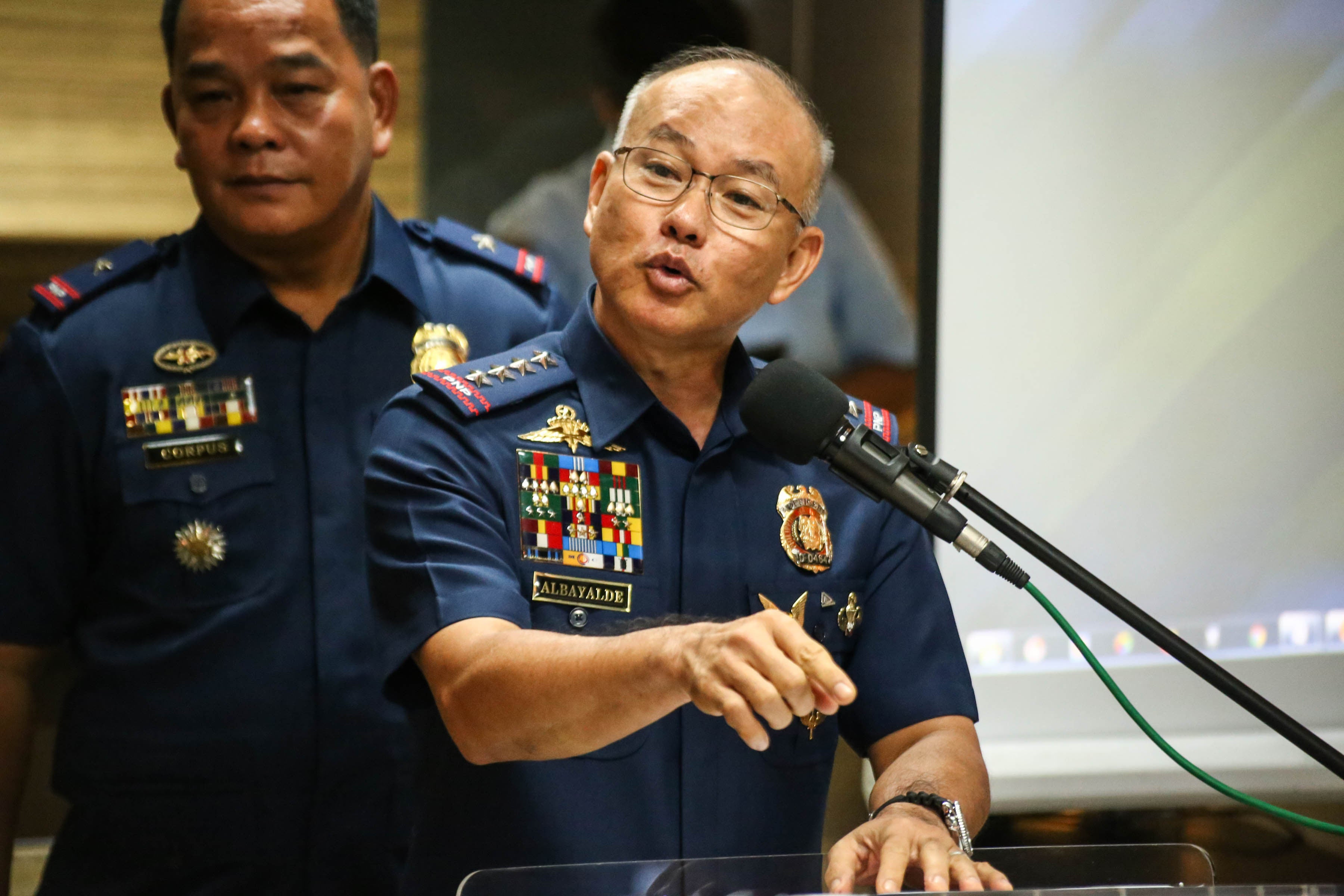 MANILA, Philippines — Mayor Carlwyn Baldo of Daraga, Albay will not be able to use his firearms anymore after Philippine National Police (PNP) chief Director General Oscar Albayalde ordered the cancellation of his gun permits on Thursday.

Albayalde ordered the cancellation of Baldo’s firearms permits after testimonies of a witness and a suspect pointed to the mayor as mastermind in the murder of AKO Bicol party-list Rep. Rodel Batocabe and police escort SPO2 Orlando Diaz on December 22.

Batocabe was supposed to challenge Baldo in securing the mayoral post in Daraga in the 2019 midterm elections.

“Immediately effective today, I have ordered the revocation of firearms licenses and PTCFOR (permit to carry firearms outside of residence) of Mayor Baldo,” Albayalde said in a press briefing in Camp Crame, Quezon City.

Aside from ordering the cancellation of his gun permits, Albayalde has also recommended the removal of Baldo’s deputation over the local police in the municipality of Daraga.

“This is a victory of the rule of law in this country. This is also a stern warning against those unscrupulous politicians who will resort to violence to gain elected position. The long arms of the law will eventually catch on you,” he said.

Baldo and six suspects allegedly employed as the mayor’s “confidential staff” under fake names are facing cases of double murder and multiple frustrated homicide for Batocabe and Diaz’s slay.

Two of the suspects are already in police custody while the remaining four are still at large, he said. /kga