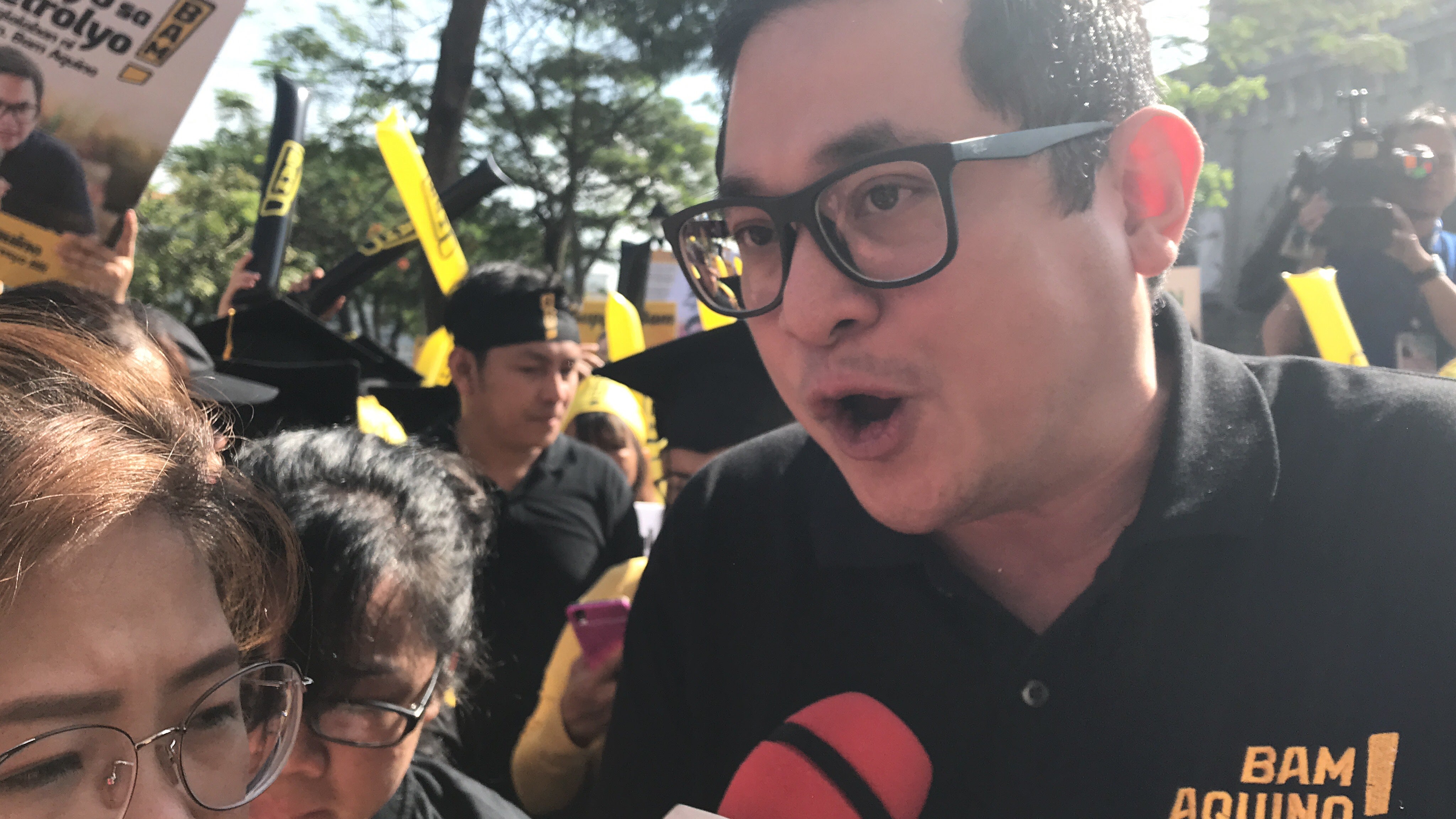 MANILA, Philippines — The government is starting the year on the wrong foot with the implementation of the second round of fuel tax increase, Senator Bam Aquino said Thursday.

In a statement, Aquino said that adding taxes to petroleum products based on the Tax Reform for Acceleration and Inclusion (TRAIN) might worsen the burden of high prices on the Filipino people.

Inflation rose to a nine-year high of 6.7 percent in September but is expected to ease and go down to below 6 percent in December.

READ: Inflation hits new over 9-year high of 6.7% in September on elevated food prices / Inflation seen below 6% in December

The senator expressed hope that the government would defer the implementation of the second tranche of excise tax on fuel until inflation normalizes or until prices of food and other goods go down.

Aquino explained that under the second round of fuel tax increase, an additional P2 excise tax will be imposed on gasoline and diesel and P1 on kerosene and LPG starting January.  /cbb