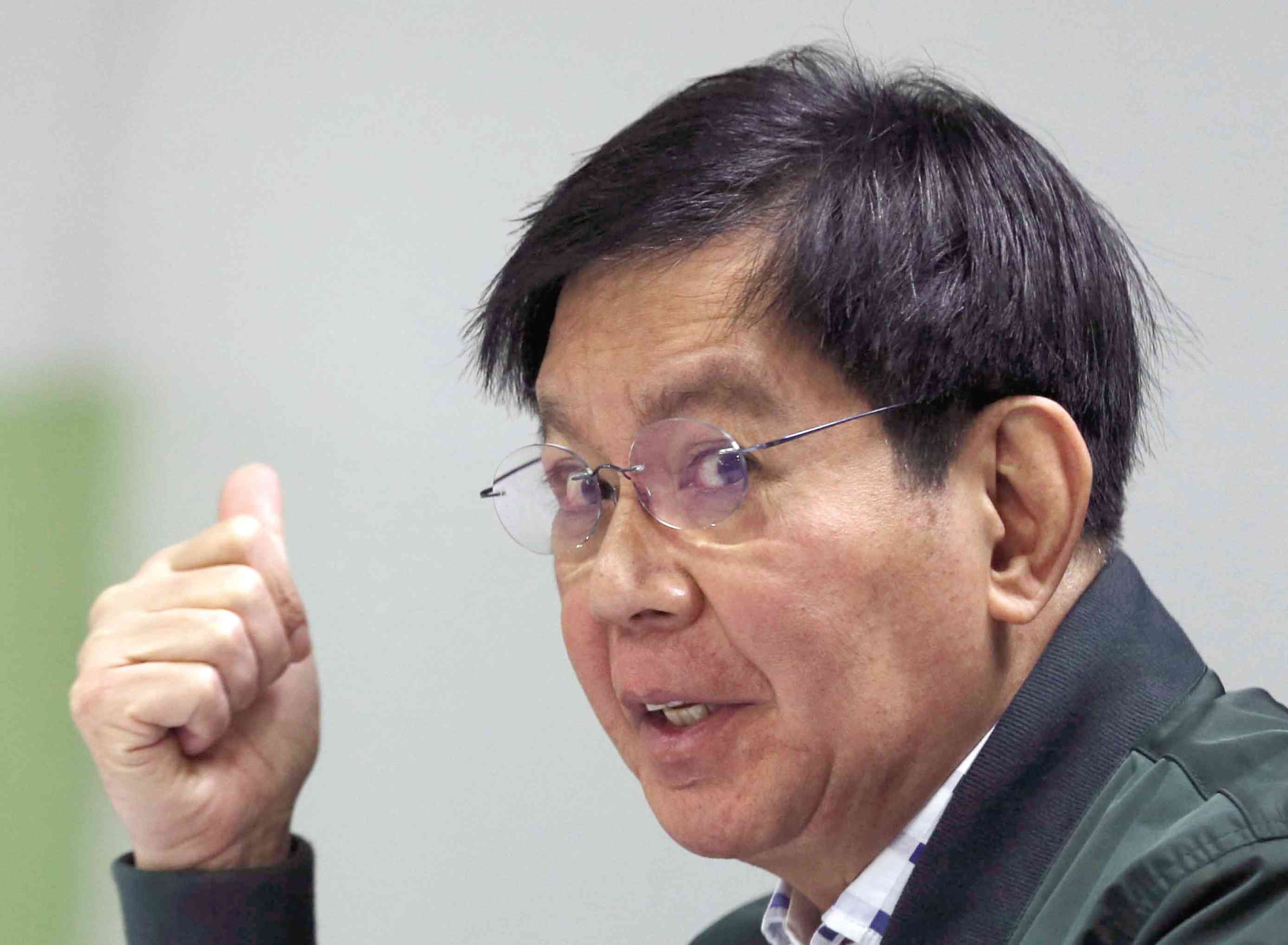 MANILA, Philippines – The seven policemen caught firing their guns indiscriminately during the Holidays should be “given the boot ASAP,” Senator Panfilo Lacson said.

Lacson said these police officers were “scumbags” who had no regard for life.

“What if someone got hit and died, or paralyzed? Damn these scumbags! They have no purpose in life, really. Give them the boot ASAP, Chief,” Lacson said in his twitter post on Tuesday.

The senator also said that the Philippine National Police (PNP) should sustain its internal cleansing efforts, as rogue cops “do not deserve to stay a minute longer in the police service.”

Apart from the lawmen, among those also arrested were a member of the Armed Forces, another law enforcement agent, two security guards, and 10 civilians, the PNP said. /cbb/ac