Only 6 persons hurt by firecrackers in Region 12 – DOH 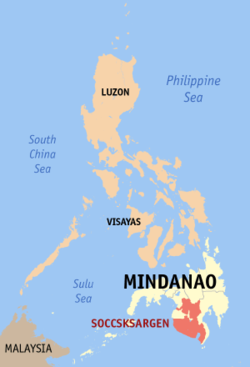 COTABATO CITY, Philippines – The Department of Health in Region 12 (DOH-12) rated its public campaign against firecrackers a huge success as the agency only recorded six firecracker injuries for the Christmas and New Year’s holidays.

Jenny Ventura Panizales, DOH-12 focal person of the anti-firecracker the campaign, said the number, which covered the firecracker injuries from December 21 up to the New Year, was 85 percent down from the 42 persons reported in the same period last year.

“This is the result of our massive campaign,” Panizales said.

“This is a clear indication our campaign against the use of firecrackers and pyrotechnics at home and surroundings was effective and becoming popular,” Panizales said.

She lauded the local government units and other stakeholders for their contribution in ensuring that no one was hurt during the revelry.

Region 12 is composed of the provinces of North Cotabato, Sultan Kudarat, Sarangani and the cities of Cotabato, Kidapawan, Tacurong, Koronadal and Gen. Santos.

Panizales also said no victim of stray bullets was reported in both government and private hospitals, so far.