Widow of Batocabe rules out NPA role in solon’s slay 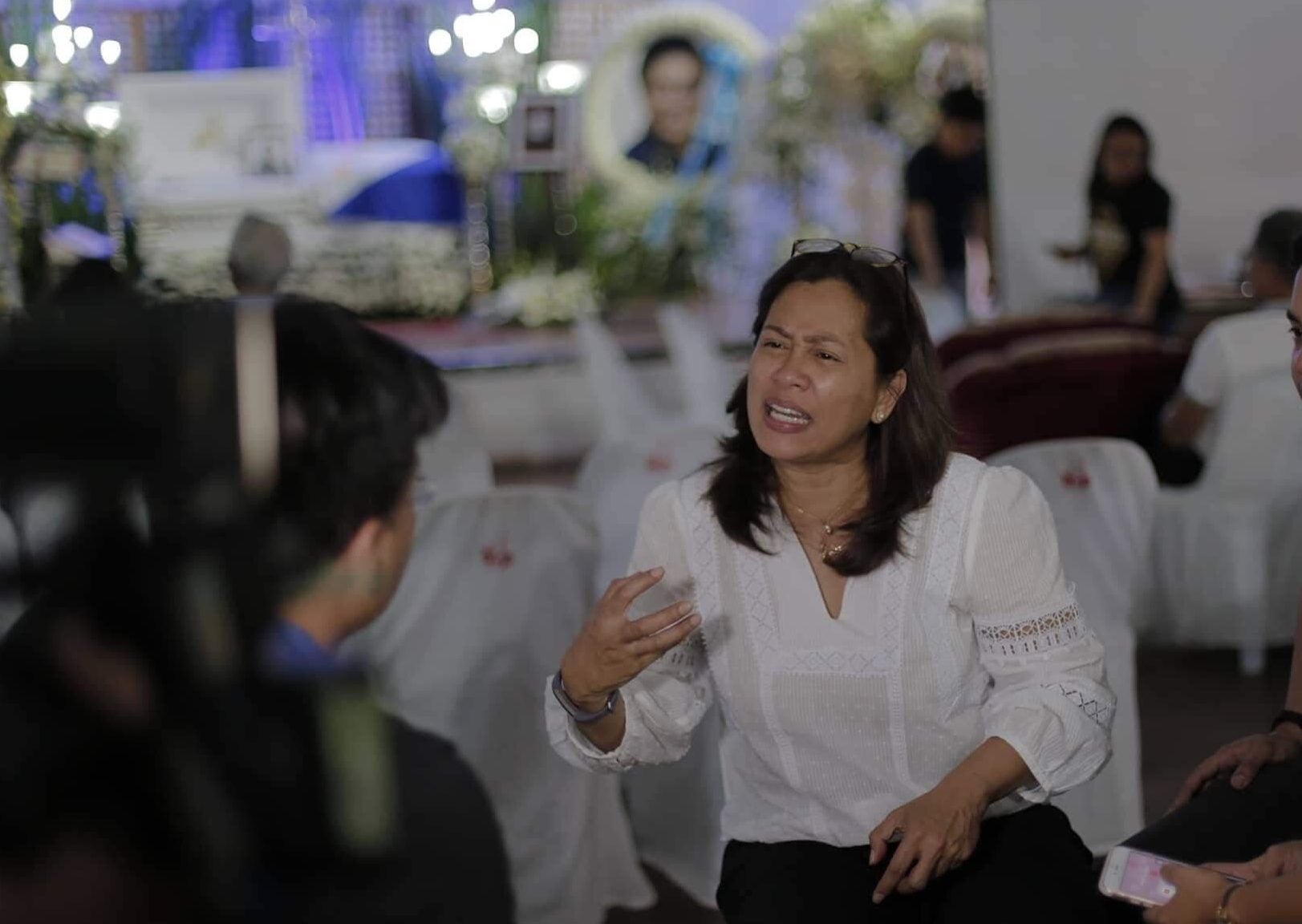 DARAGA, Albay — The widow of slain Ako Bicol Rep. Rodel Batocabe on Tuesday dismissed speculation that the communist New People’s Army (NPA) carried out the attack on her husband.

The National Democratic Front of the Philippines (NDFP), the umbrella organization of the local communist movement, in an e-mail to reporters on Tuesday also denied the NPA had a hand in the killing of Batocabe.

Gertie Duran-Batocabe, the congressman’s widow, said she did not believe the NPA had anything to do with the slaying of her husband.

“They just did it in a village in the mountains to make it look like, you know,” she said, referring to the NPA angle that police investigators were pursuing.

“What will they (the NPA) get if they kill my husband? We have not opposed their principles. So the question is, Who will gain from his death? Simple,” the widow said.

Batocabe’s relatives and local officials earlier pointed to political rivalry as the most plausible motive for the killing.

They said Batocabe began receiving death threats after a survey showed he was the leading contender in the Daraga mayoral race.

Batocabe and his police aide, SPO1 Orlando Diaz, were gunned down by as many as six men as the congressman emerged from a Christmas event for senior citizens at Barangay Burgos in Daraga on Saturday afternoon.

Batocabe was shot four times in the back, with all the bullets exiting in front, indicating use of high-powered firearms.

Testimony from witnesses and video images taken by security cameras are helping to move the investigation of last week’s killing of Batocabe, police said on Tuesday.

Supt. Dennis Balla, the new police chief of Daraga, said six people who were wounded in the attack had given statements to investigators that could help the authorities identify the killers.

“Investigators started with a blank wall, but based on the statements of witnesses and the CCTV footage, we are slowly getting a clearer picture of the case,” Balla said.

He did not provide details to avoid jeopardizing the investigation.

Ako Bicol said on Monday that it would not allow the death of Batocabe go unresolved.

The party-list group is offering a P30-million reward for information that may lead to the identification and arrest of the perpetrators.

Members of the House of Representatives are giving P50,000 each to boost the bounty to as much as P50 million to entice witnesses to come forward.

Ako Bicol has called on politicians to disarm their bodyguards, a step toward ending political violence during election season.

The Philippine National Police on Tuesday clarified that police presence at campaign rallies were not for the protection of politicians but of the public.

“Not the [politician] but all the people there,” Albayalde said.

The PNP chief said such a deployment was not electioneering. He called on politicians not to treat policemen deployed to rally sites as their personal security.

Albayalde said the PNP was studying Sen. Panfilo Lacson’s advice that the police and the military limit the carrying of firearms to uniformed officers and soldiers to reduce violence during election season.

The Supreme Court, acting on a petition from the Integrated Bar of the Philippines (IBP), on Monday agreed to sit down with the police, the military and civil society groups to explore measures to protect lawyers and judges.

Batocabe was a lawyer and he was the latest member of the bar to be killed under the Duterte administration.

The IBP has also asked the Supreme Court to investigate those killings. —WITH A REPORT FROM JEANNETTE I. ANDRADE