Albayalde: Someday, the bully student will find his match 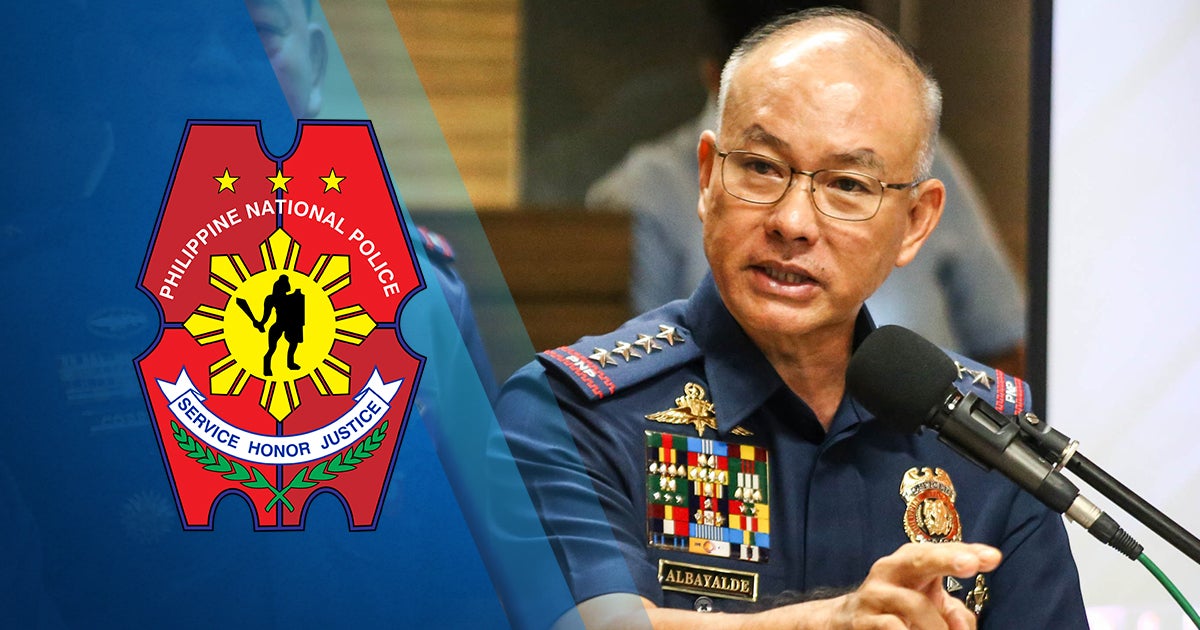 According to the PNP chief — who was obviously infuriated with the viral video of a bullying incident showing a Taekwondo black-belter punching and kicking a fellow student — said that during their time, kids would settle things squarely “at the back of the gymnasium.”

Albayalde later clarified that he was reacting to the issue as a parent, whose nature was to protect his or her child.

Albayalde then urged policy makers to bring back the Good Manners and Right Conduct (GMRC) subject in the school curriculum, pointing out it can be dangerous for an individual and the society if such behavior would not be corrected.