‘Deaths of journalists in this country appears not to be connected with their job’ – Panelo
By: Nestor Corrales - Reporter / @NCorralesINQ
INQUIRER.net / 02:55 PM December 21, 2018 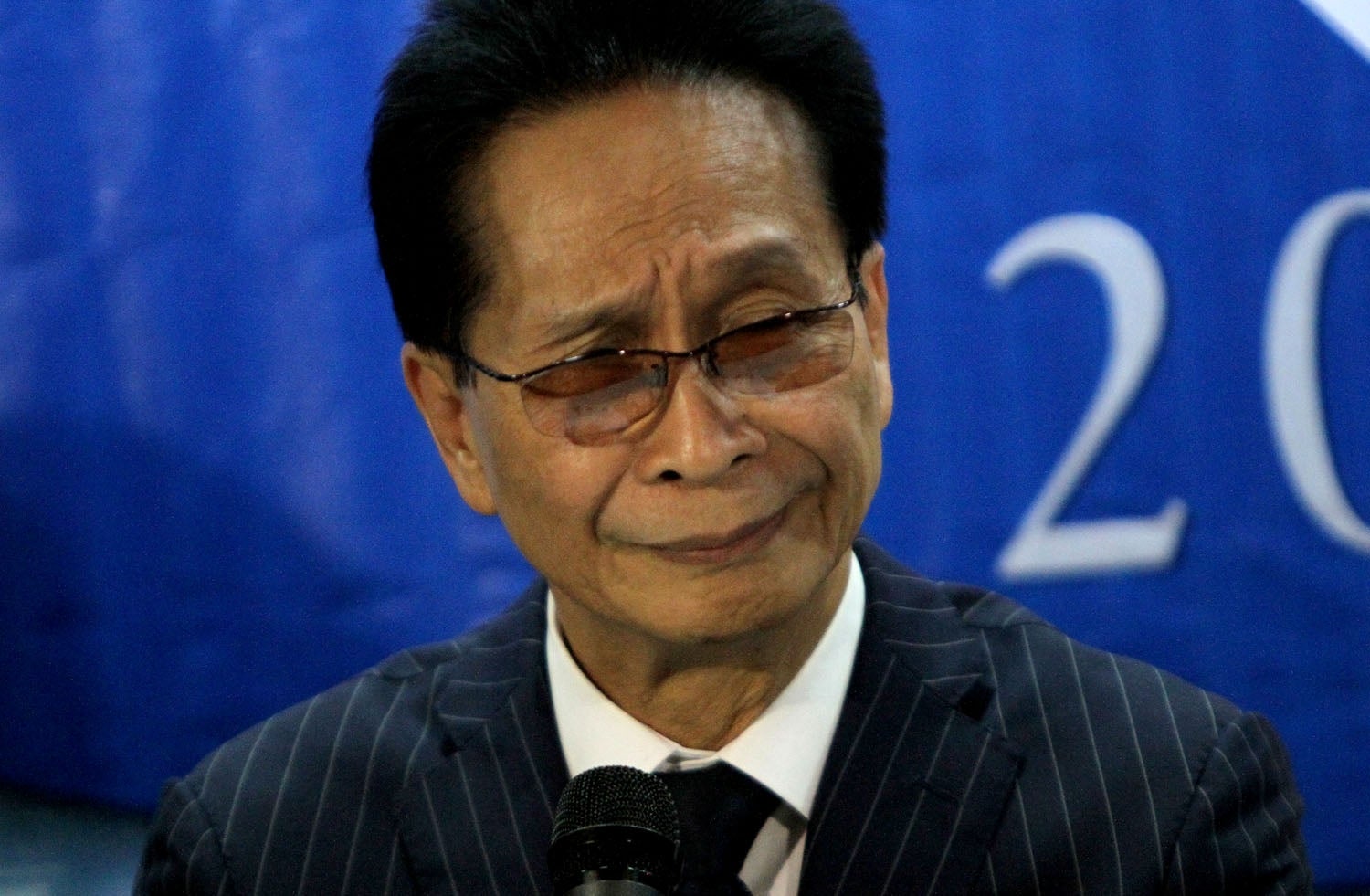 MANILA, Philippines – Malacañang downplayed Friday the latest report of Southeast Asia Media Freedom that the Philippines is among the worst countries for journalists in the region.

The report published by the International Federation of Journalists showed the Philippines was among seven countries in Southeast Asia that are deemed worst places for journalists due to threat of impunity, safety, and censorship.

“The worst? Well for one, the deaths of journalists in this country appears not to be connected with their job,” Presidential Spokesperson Salvador Panelo said in a Palace briefing.

“From what I gather from those who have been killed, it is related with their personal lives. Nothing to do with journalism,” he added, except for one or two cases.

The report said “there are no signs of any government willingness to stop the targeting of journalist and media organizations who believe this official apathy, or even open hostility.”

“[It] has fueled a culture of impunity which has emboldened those seeking to silence the press,” it added.

Panelo, however, again cited the case of Rappler CEO Maria Ressa who has been charged with tax evasion cases.

“She was charged but those have nothing to do with freedom of expression,” he said.

“You violate the law, you cannot be immune from prosecution. She was given due process,” he added.

Citing data of the National Union of Journalists of the Philippines (NUJP), the report noted that the number of journalists killed in the country is now at 185 since the People Power Revolution in 1986. /kga