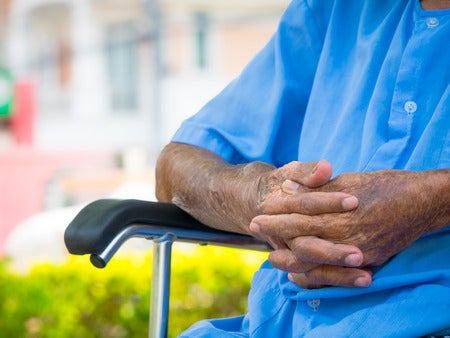 United States Army veteran York Spratling of Florida died after gangrene developed around his genitals, a condition his family alleged was ignored by nursing home staff.

Spratling was admitted to the Consulate Health Care of Jacksonville back in December 2016. The 84-year-old’s health was already declining then, as per Naples Daily News on Dec. 12, and also suffered from diabetes, thus rendering him unable to live on his own.

It was on February 2017, just less than three months after Spratling moved to the nursing home, when he was brought to the emergency room. According to the report, doctors discovered that his genitals were infected with gangrene and surgery was needed to remove the dead tissue. He, however, died shortly after the surgery.

Spratling’s family members alleged that the staff from the nursing home were negligent and did not take care of Spratling properly. Nursing home staff have since told investigators that they could smell Spratling’s infection, although they did not document it nor notified the doctor for five days.

“His private area, nobody washed that,” Lula Price-Brown, Spratling’s sister, was quoted in the report. “Who was taking care of this man?’

In the year before Spratling died, state regulators have cited the nursing home of not having enough nurses to properly care for its elderly, including tasks such as showering them. A Florida Department of Children and Families death report has since concluded Spratling’s death was due to “inadequate supervision and medical neglect.”

Meanwhile, the state’s Agency for Health Care Administration is yet to take action against the nursing home, as of this writing. Cody Cepeda/JB