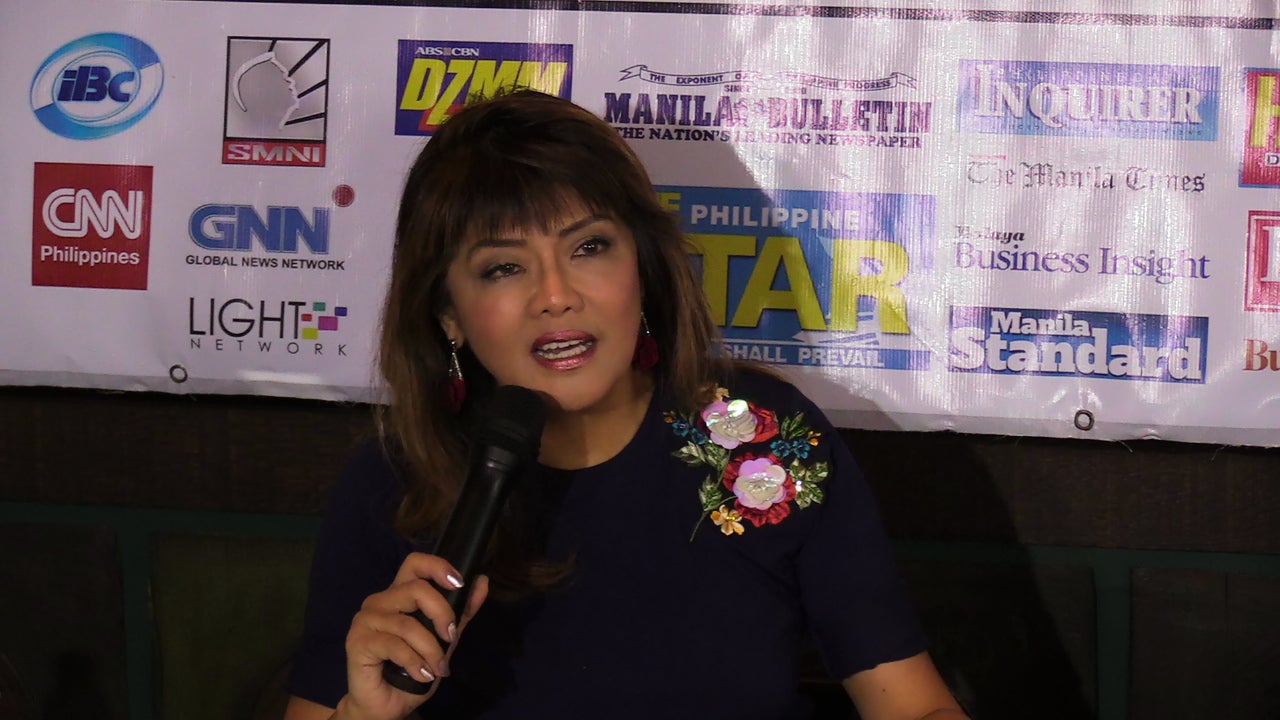 Farmers and fishermen were not on lists of villages as beneficiaries of a cash subsidy program for the poorest of the poor, according to the governor of Ilocos Norte province.

Gov. Imee Marcos, in a statement, said the farmers and fishermen did not make it to the list “even if they are the poorest of the poor.”

The government distributes cash subsidies to the poor through its Pantawid Pamilyang Pilipino Program, or 4Ps.

Marcos, who is running for senator, said farmers and fishermen “are the most vulnerable” among the poor because of the effects of weather.

“No harvest, no catch, no income during storms,” Marcos said.

“So they do not earn enough,” she said.

She proposed that a new program, which she called “Pantawid Kita (Augmenting Income),” should be created for farmers and fishermen.

It could be a distinct component of 4Ps, she said.