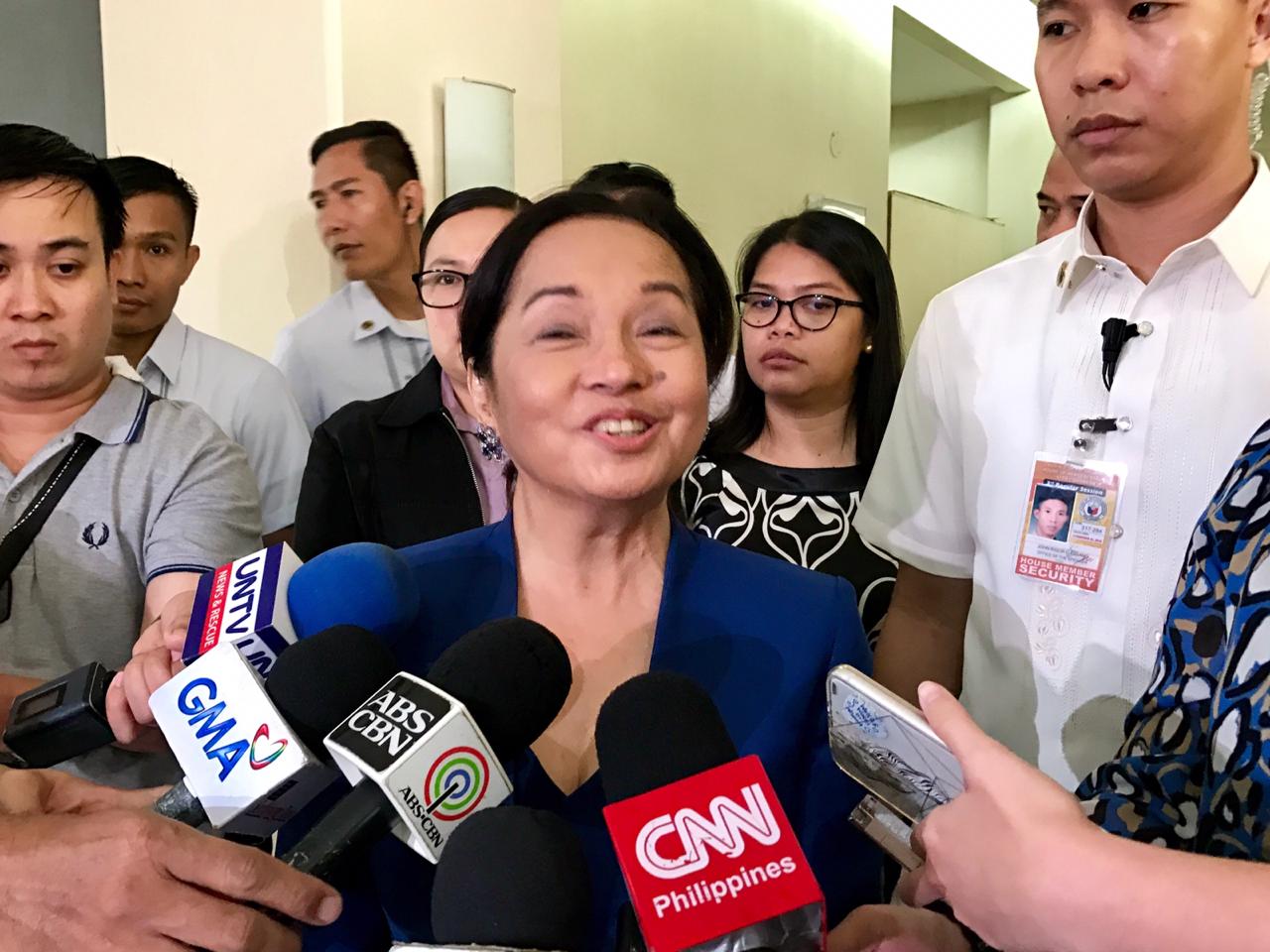 “He (Duterte) said that there will be some explanation on the part of Speaker Arroyo and others. So let’s hear them,” Presidential Spokesperson Salvador Panelo told reporters in a Palace briefing when asked about the President’s stand on the supposed budget insertions.

Panelo, however, claimed that Arroyo has already reached out to him and explained that the items originated from different government agencies and not from lawmakers.

“Contrary to the allegation of pork barrel, they (lawmakers) said that this time there were items and these items were given by different agencies. In other words, prior to the approval they’ve been there, unlike the pork barrel where there is no specific item where it will go,” Panelo said.

This prompted the House of Representatives to summon Budget Secretary Benjamin Diokno to explain the supposed insertions of some P52 billion for certain legislative districts, which lawmakers had blamed for the delay in the approval of the proposed P3.8-trillion national budget for 2019.

However, Diokno, in an interview at the Senate earlier, insisted that there were no insertions in the budget. He also said that it was the House, and not the Department of Management and Budget, that made changes in the General Appropriations Bill (GAB).

“There are no insertions, I can say that,” he said in an interview at the Senate. “Bukas I will appear sa House, sa Question Hour. I will answer these questions.”

READ: Diokno insists: There are no ‘insertions’ in 2019 budget

Read Next
In Beijing, newsstands face battle amid changing times
EDITORS' PICK
Pre-order the new vivo Y20s [G] to get a free TWS earphone
Speed up your game with the new vivo Y20s [G]
Metro Manila to have shortened curfew hours from 8 p.m. to 5 a.m. under MECQ
Philippines, US to begin 2-week joint ‘Balikatan’ exercises on Monday
Pru Life UK receives four golden arrows for solid corporate governance
‘NCR Plus’ to be under MECQ starting April 12 until April 30 — Palace
MOST READ
Stop ‘creeping occupation’ of ‘militia’ boats in WPS, Pacquiao asks China
Bea Alonzo clarifies status of her relationship with Dominic Roque
Convicted former aide of Sen. Bong Revilla dies — BuCor
Locsin to China: ‘Then move out’
Don't miss out on the latest news and information.