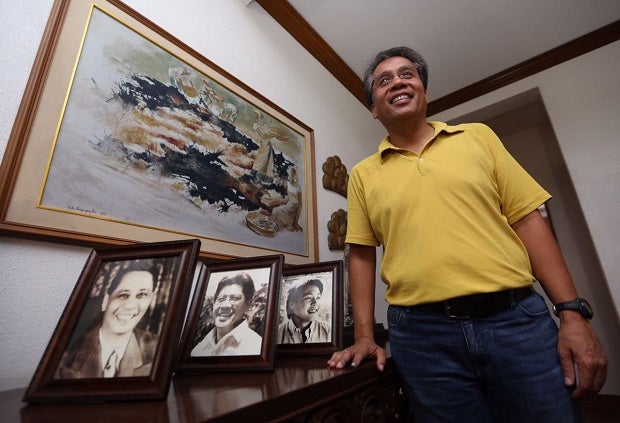 In a Twitter post, Locsin said: “In fact, United Nations (UN) officials said at my first UN conference that Yolanda relief was well done by Mar but f***** up by civil society and multilateral busybodies from abroad all grabbing foreign donations.”

In fact, UN officials said at my first UN conference that Yolanda relief was well done by Mar but fucked ** by civil society and multilateral busybodies from abroad all grabbing foreign donations. I said, "Well done? NOW YOU SAY "WELL DONE?" HE F*****G LOST THE ELECTION." https://t.co/DLvbiDIbn8

Roxas was the secretary of the Department of the Interior and Local Government (DILG) under the Aquino administration when Yolanda devastated Visayas.

He also ran for president during the 2016 elections but lost to incumbent President Rodrigo Duterte.

Meanwhile, Roxas had filed his certificate for candidacy to seek a Senate seat in the 2019 elections.

INQUIRER.net is contacting Roxas for his side./ac