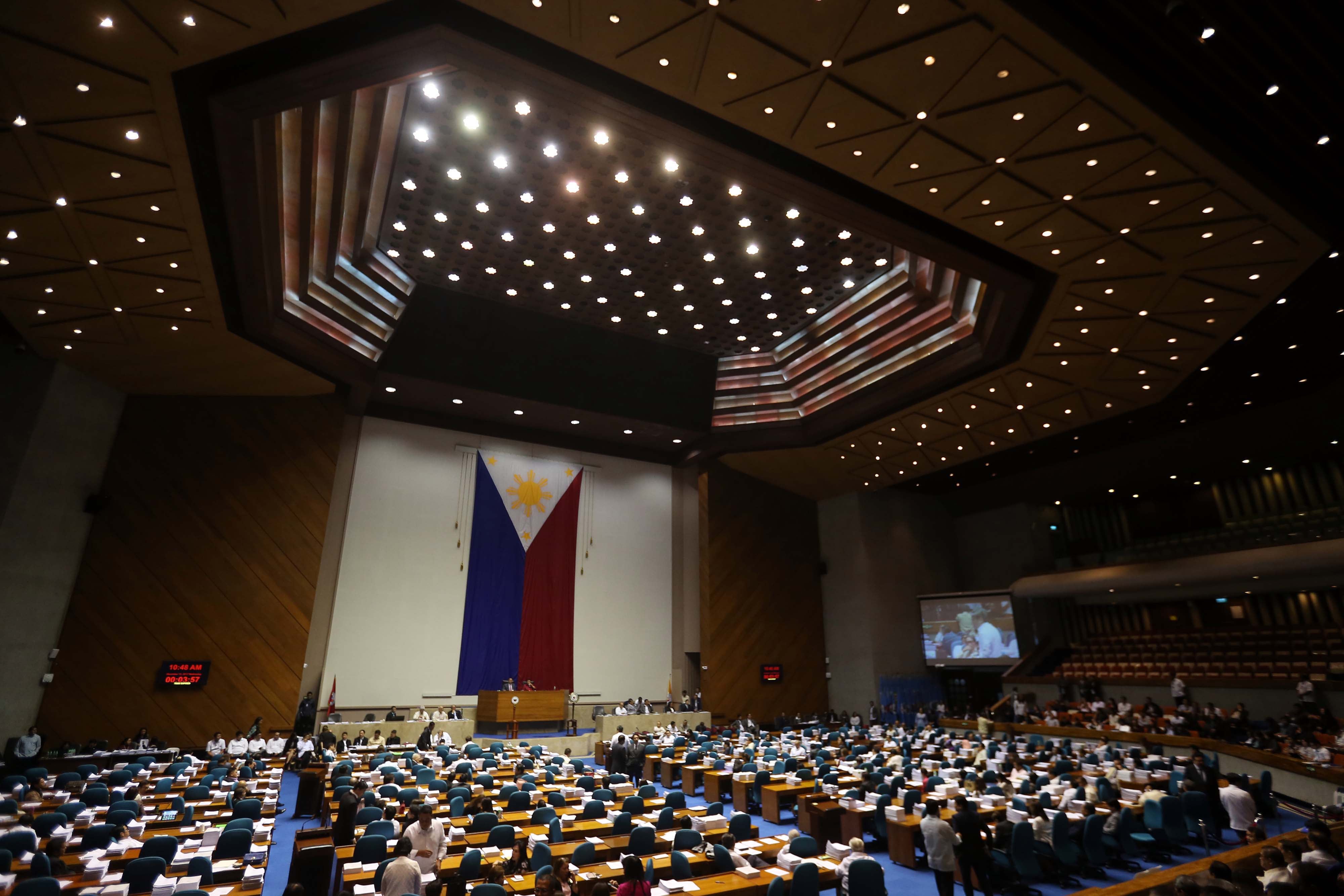 While the minority bloc led by Quezon 3rd Dist. Rep. Danilo Suarez agrees with the need to revisit and revise the 1987 Constitution, they said Resolution of Both House of Congress (RBH) No. 15 should be scrutinized.

“Magdahan-dahan tayo. There’s absolutely no reason to rush this very important measure that will impact all of us. Let us not be like blind cows being stampeded over a cliff,” Buhay Rep. Lito Atienza, a member of the Suarez-led group, said in a statement.

Atienza also said it is “impossible to discuss this crucial measure” with just less than four session days left before Congress goes on a Christmas break on December 13.

The party-list lawmaker noted the chamber should instead focus on the need to amend the Local Government Code that fast-track the passage of RBH No. 15, which proposes a presidential-bicameral-federal system of government.

“If these provisions on local autonomy are respected and genuinely implemented, then there would be no need to federalize,” Atienza stressed.

ACT Teachers Rep. Antonio Tinio, meanwhile, condemned how the House leadership swiftly terminated the plenary debates on RBH No. 15 after only three session days of deliberations.

Under the House draft, members of Congress would be elected for a term of four years. There was no term limit provided, but lawmakers should be college degree holders. The draft was also criticized for its lack of an anti-political dynasty provision.

Although the Senate had already declared any Charter change efforts as “dead on arrival” in the upper chamber, Anakpawis Rep. Ariel Casilao said the public should “not lower (their) guards down.”

Speaker Gloria Macapagal-Arroyo was quick to deny claims they railroaded RBH No. 15.

“It was part of the democratic process, there was a debate, it was voted on,” Arroyo told reporters in an interview also on Wednesday.