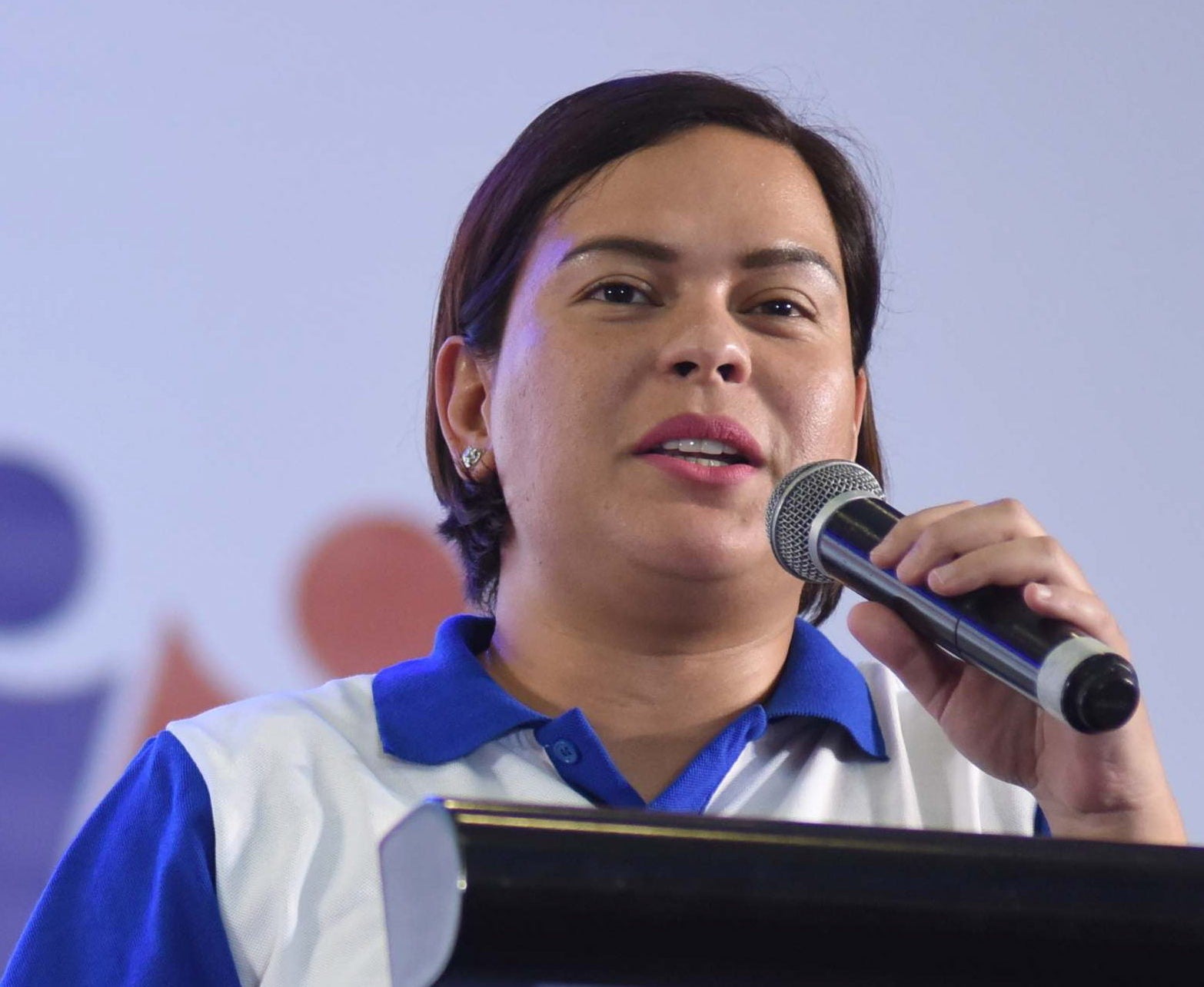 “Ang intent ng Hugpong ng Pagbabago with alliances is to make friends with everybody around the country and request our friends to support a common senatorial line up for the 2019 senatorial elections,” Duterte-Carpio said.

“Hopefully, if these candidates win… they will in turn help the President for the remaining three years of his term until 2022,” she added.

The signing of the alliance also coincided on the day of the conferment of the Quezon City Cross, the highest civil service award in the country, to the late senator.

Santiago founded PRP in 1991 when she ran for president in the 1992 presidential elections. /je