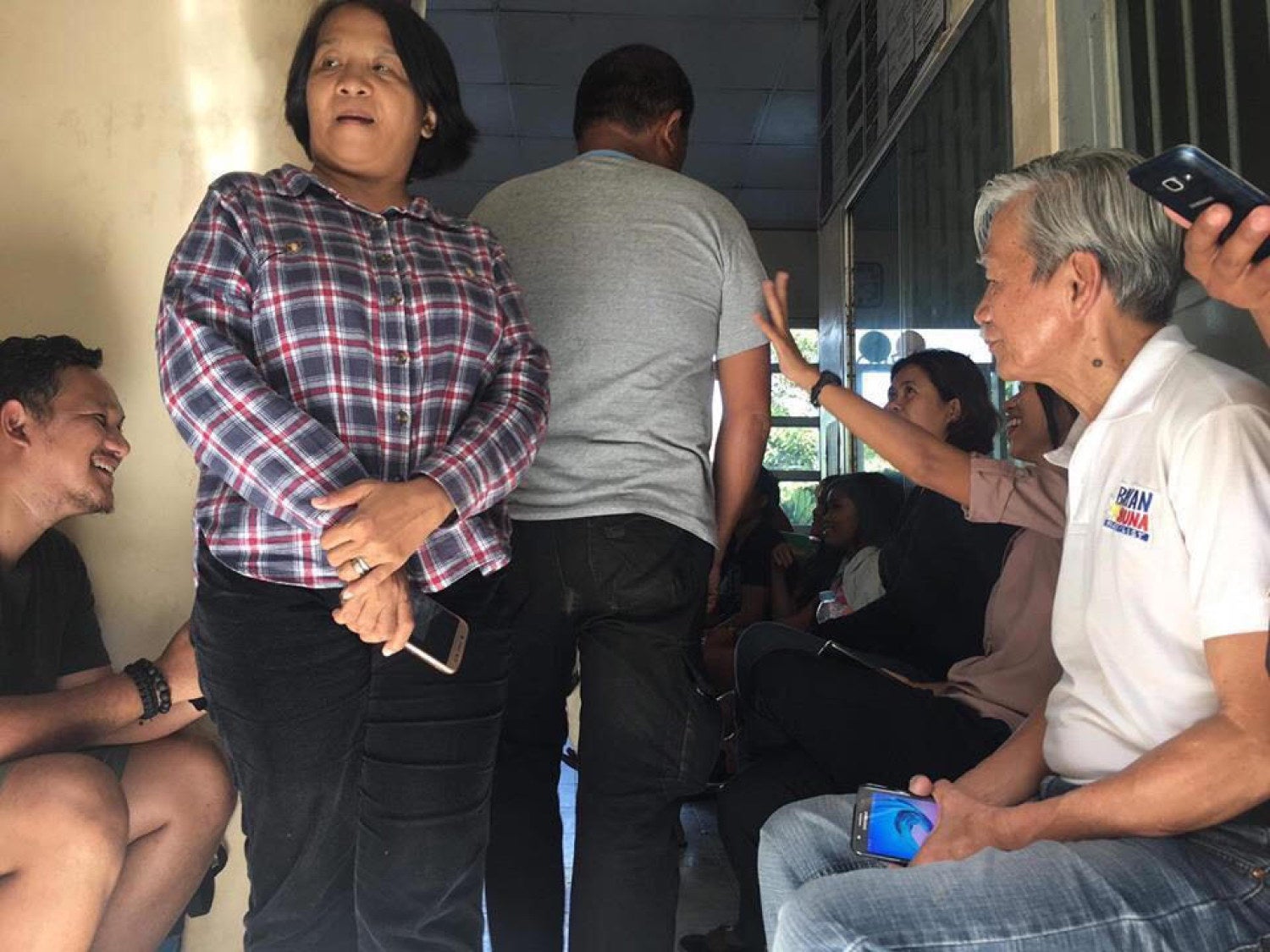 Photo from The Breakaway Media

DAVAO CITY — Eighteen members of the solidarity mission who went to Sitio Dulyan, Barangay Palma Gil in Talaingod, Davao del Norte to rescue children being threatened by paramilitary group Alamara were charged with trafficking of minors on Thursday morning.

The group had rescued 29 children, all Lumad pupils of a Salugpongan School in Sitio Dulyan, Barangay Palma Gil in Talaingod town, which was forcibly shut down by the armed Alamara group in the area around 6 p.m. Wednesday.

The Davao del Norte provincial police office is yet to face members of the media to answer questions surrounding the arrest of Ocampo and his companions.  /kga