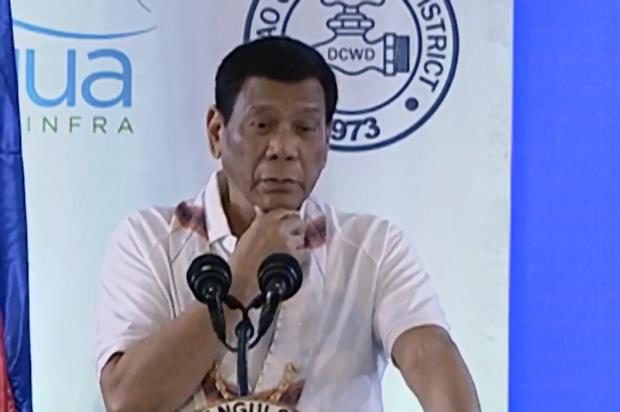 President Rodrigo Duterte on Tuesday night said he is currently looking into the possibility of placing Negros provinces under a land reform area to resolve “feudalism” in the region.

“I might declare the entire island as a land reform area. I’m studying that…because there’s a lot of trouble there and alam mo ito sa totoo lang I’m telling you now, the problem really is land,” Duterte told reporters in an interview in Bohol after the inauguration of the Bohol-Panglao International Airport.

“We cannot arrive at a peaceful resolution of this controversy if you do not address itong feudalism… That’s what happening there,” he added.

Duterte made the remark more than a month after the massacre of nine farmers in Sagay, Negros Occidental who allegedly occupied parts of Hacienda Nene in Barangay Bulanon.