Man falls to his death after allegedly stealing from friend 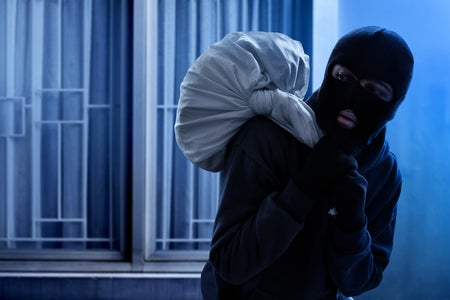 A 25-year-old man in Singapore died after falling from his friend’s eighth-floor apartment, which he allegedly had broken into.

The suspect supposedly stole $7,000-worth of items from his friend’s apartment on Friday, Nov. 9, as reported by The Straits Times today. The man exited his friend’s flat with the stolen goods via the unlocked kitchen window, located between an air-conditioner ledge and the corridor parapet.

While in the process of escaping, however, the suspect had a cardiac arrest resulting in his fall. The authorities rushed him to the nearest hospital to no avail — he was pronounced dead an hour later.

His friend, referred to in the report as Mr. Lim, realized that his gold chain with an amulet and mobile phone were gone after the police asked him if any of his belongings were missing. Lim recounted it was not the first time the suspect had supposedly stolen from him.

Lim said he noticed money missing from his wallet every time his 25-year-old friend visits him. Because of this observation, he decided to distance himself from the suspect.

He also shared that the night before the incident, his friend paid his apartment a visit with wine bottles in tow. His wife accepted the bottles since he was not home then.

On the day of the incident, the suspect texted him at 3 a.m. asking if he had drunk the wine, the report stated. Lim did not see his friend’s message.

The police have since launched an investigation on the suspect’s death. Kate Matriano/JB