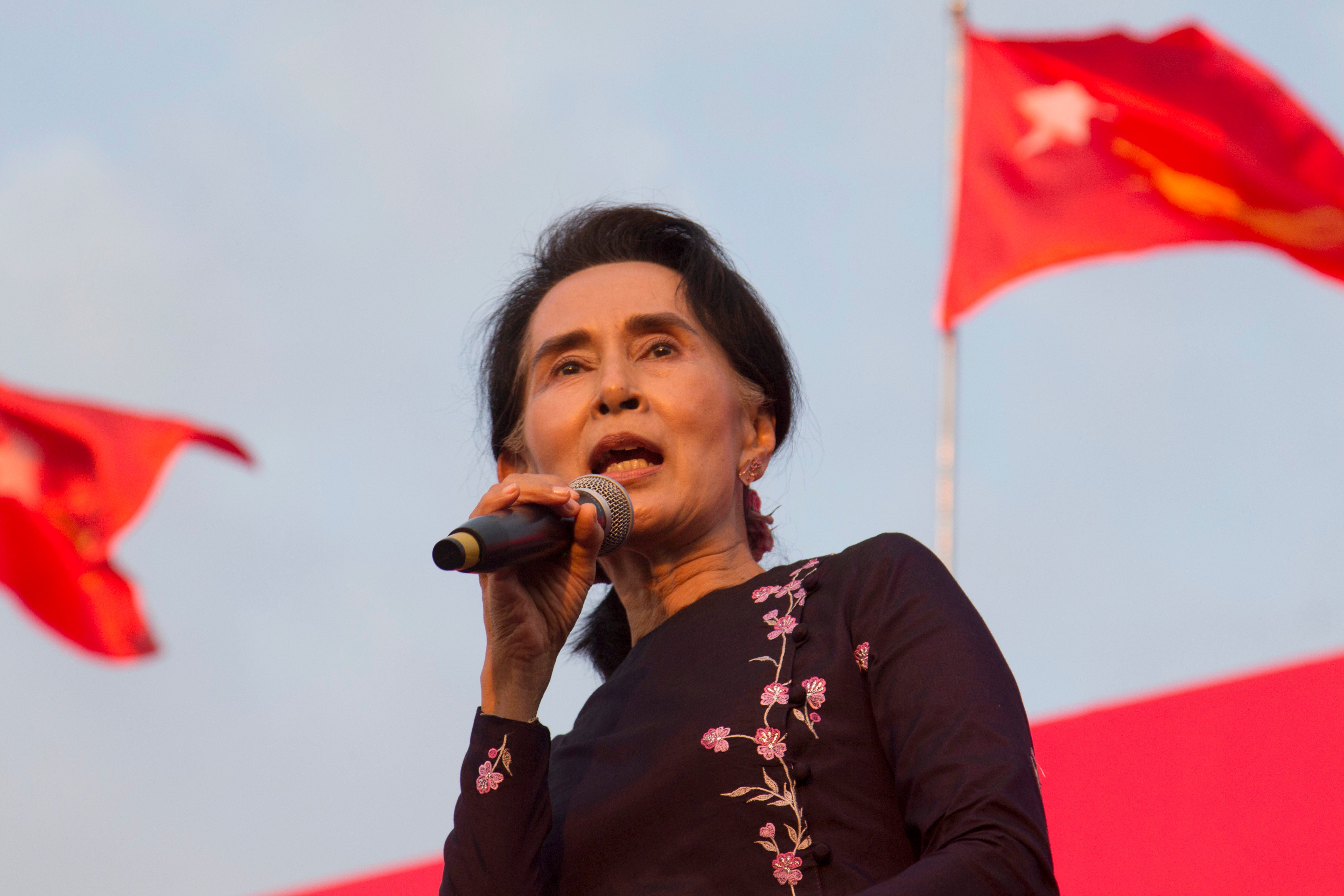 NEW YORK— Amnesty International has withdrawn its highest honor from Myanmar’s leader Aung San Suu Kyi in light of what it said was the Nobel Peace Prize laureate’s “shameful betrayal of the values she once stood for.”

The human rights organization announced Monday that its secretary general, Kumi Naidoo, informed Suu Kyi that it was revoking her 2009 Ambassador of Conscience Award.

Amnesty has criticized the failure of Suu Kyi and her government to speak out about military atrocities against the Rohingya Muslim population.

Naidoo said Amnesty expected Suu Kyi to use her “moral authority to speak out against injustice wherever” she saw it, especially in Myanmar.

“Today, we are profoundly dismayed that you no longer represent a symbol of hope, courage, and the undying defense of human rights,” Naidoo told her.