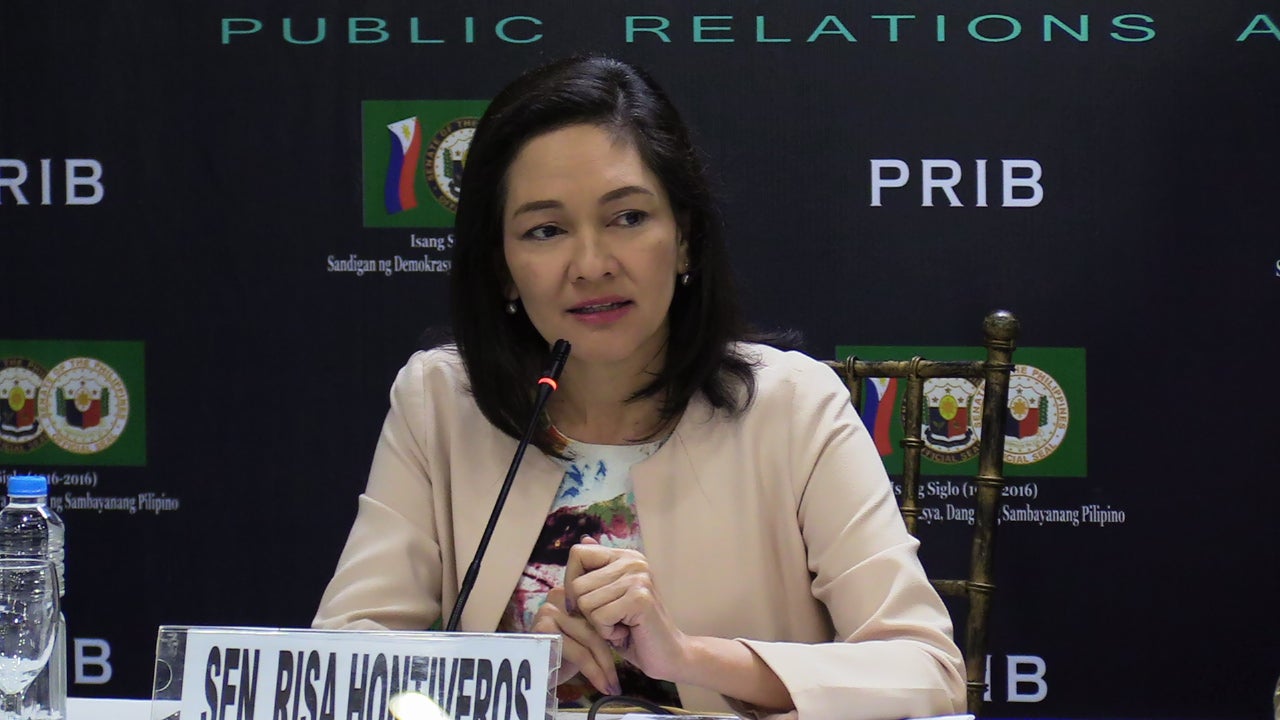 Senator Risa Hontiveros has asked the Senate to investigate the alleged sexual harassment of at least three Miss Earth candidates purportedly by a sponsor of the pageant.

Hontiveros on Monday filed Senate Resolution No. 932 and denounced the alleged sexual harassment of the beauty contest bets. He stressed there should be “zero tolerance” of such act anywhere.

“Sexual harassment has no place everywhere, especially in a pageant that claims to uphold the value and power of women,” she said in a statement on Monday.

Hontiveros, who also chairs the Senate Committee on Women, Children, Family Relations, and Gender Equality, said any sexual abuse should be reported, especially “at a time when women and girls are battered by rape jokes, sexual violence, and sex-for-freedom cases”

READ: Miss Earth delegates open up about sexual harassment in hands of pageant sponsor in PH

Vandenberg, who eventually backed out of the competition, was first to come out with a statement accusing a Miss Earth sponsor of asking from her sexual favors purportedly to take her further in the pageant.

According to Hontiveros, the allegations of Miss Earth contestants should not be ignored.

The Senate investigation “seeks to shed light on the true events of the case, and to aid in the future protection of women from sexual harassment,” she noted.

“No woman should ever be a victim, whatever country they come from,” she also said. /kga