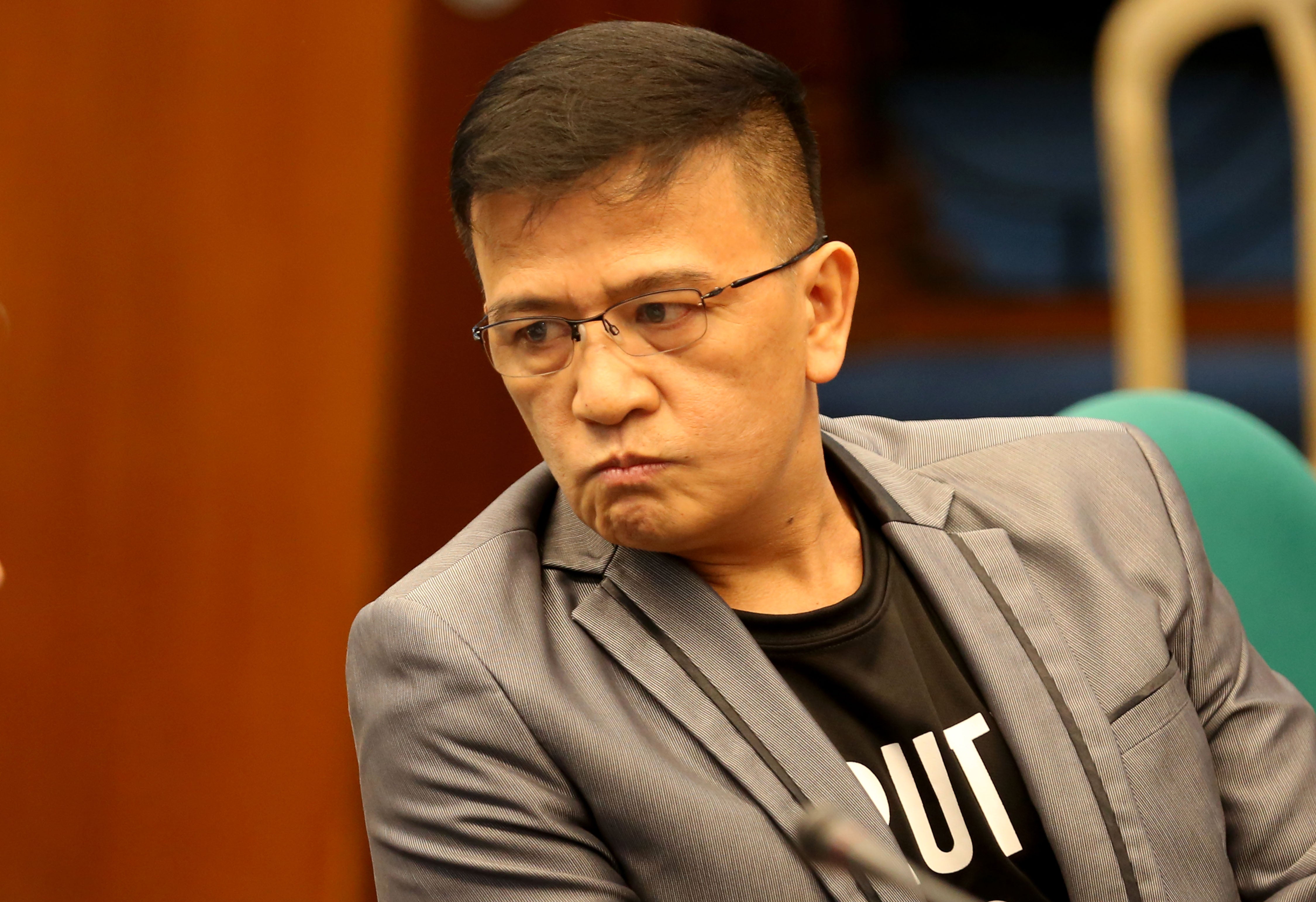 Is the new head of the Bureau of Corrections (BuCor) missing in action?

According to Justice Secretary Menardo Guevarra, recently installed BuCor chief Nicanor Faeldon “has not showed up or said anything.”

“I have no idea why. I have mentioned this fact to the Executive Secretary during the Cabinet meeting last Tuesday. He said he would mention it to the President,” Guevarra said Friday.

Last month, the Palace confirmed that Faeldon will replace Ronald “Bato” Dela Rosa as head of BuCor since Dela Rosa has been deemed automatically resigned upon the filing of his certificate of candidacy for senator in the 2019 elections.

Prior his designation to BuCor, Faeldon was former head of the Bureau Customs (BOC) but resigned in the midst of investigations into the smuggling of P6.4 billion “shabu” from China.

After his resignation, Faeldon was reappointed as Deputy Administrator of the Office Civil Defense (OCD).

Guevarra said that without a head, the BuCor will function but “not very normally.”

Last year, the DOJ cleared Faeldon and several others from the illegal drugs complaint filed by the Philippine Drug Enforcement Agency (PDEA) in relation to the smuggled P6.4 billion shabu.

Faeldon was one of the soldiers given amnesty under Proclamation No. 75 together with Senator Antonio Trillanes IV.

On August 31, President Rodrigo Duterte issued Proclamation No. 572 revoking the amnesty given to Trillanes.

Faeldon earlier said that if there is an irregularity on the amnesty, he is ready to go back to jail.