51% of Filipinos agree with mandatory drug testing in schools | Inquirer

51% of Filipinos agree with mandatory drug testing in schools 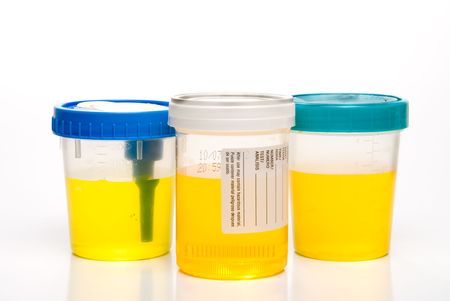 More than 5 out of 10 Filipinos agree with a proposal for mandatory drug testing in secondary level schools, a Social Weather Stations (SWS) survey revealed.

The survey fielded from Sept. 15 to 23 found 51 percent of Filipinos agreeing with compulsory drug testing for students from Grade 4 and up. Thirty-one percent strongly agreed and 20 percent somewhat agreed.

This shows a net agreement of +15, which the polling body classified as “moderately strong.”

SWS sought opinion on the proposal of the Philippine Drug Enforcement Agency to conduct mandatory drug testing on students.

The SWS said that net agreement with the proposal was highest in the Visayas at +47 which was “very strong,” followed by Mindanao at +25 which was “moderately strong.”

Net agreement in Metro Manila was at +17 or “moderately strong,” and in Balance Luzon at a -6 which was “neutral.”

The survey used face-to-face interviews with 1,500 adults nationwide and had a margin of error of ±3 percent. /cbb