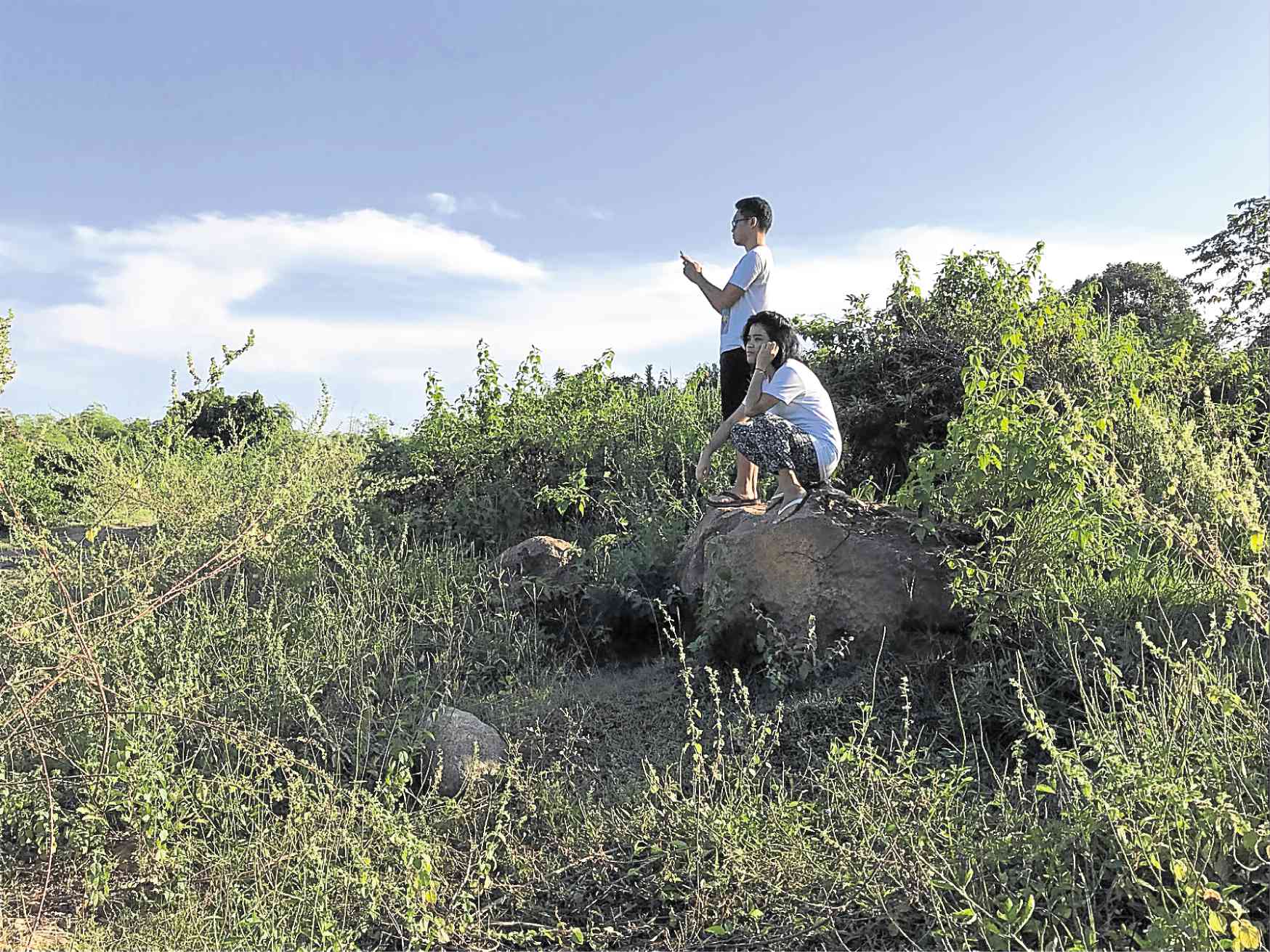 DUMAGUETE CITY—At a school in a remote village of Bindoy town in Negros Oriental province, mobile phones hang from a classroom window.

But it’s not a new school policy or a fad.

“Those cell phones belong to the teachers, and by the window is the only area where they can get cell phone signal,” Bindoy Mayor Valente Yap said.

Yap said in another school that he visited, he saw a huge rock that seemed to have been polished. “The rock had become shiny because everyone would stand on top of it to send a text message, or to make a phone call due to the very poor signal elsewhere,” he said.

Anecdotes like these are common in Negros Oriental, where telecommunication companies are unable to provide signals down to the mountainous “last mile.”

But hopes are high that Negrenses will be able to put these stories behind them in the coming months.

An ambitious plan is in the works to provide free Wi-Fi to public schools and local governments in Negros Oriental, down to the last barangay.

In this pilot program, each school gets a guaranteed signal of 2 Mbps.

“This is actually much faster than the vaunted ‘up to 5 Mbps,’ which could also mean zero mbps,” Aurelio Tinapay, head of the DICT in Negros Oriental, said in a recent forum here.

According to Edward Du, regional governor of the Philippine Chamber of Commerce and Industry, Wi-Fi signal in the hinterland barangay of Silab in Amlan is so fast that instead of villagers trekking down to the poblacion (town center), lowlanders now go to Silab to access the internet.

Ayungon Mayor Edsel Enardecido, president of the League of Municipalities in Negros Oriental, said the program was a “breakthrough.”

Du, who pitched the project when he was still president of Nocci, said this was the first time he had seen a government program that was offering better service than the private sector.

But there’s more than meets the eye in this free Wi-Fi program in Negros Oriental.

“When this succeeds, the rest of the Philippines will copy Negros Oriental,” said Nocci president Francel Martinez. “We can now think big—to dream is free, to plan is free, best of all, Wi-Fi is free.”