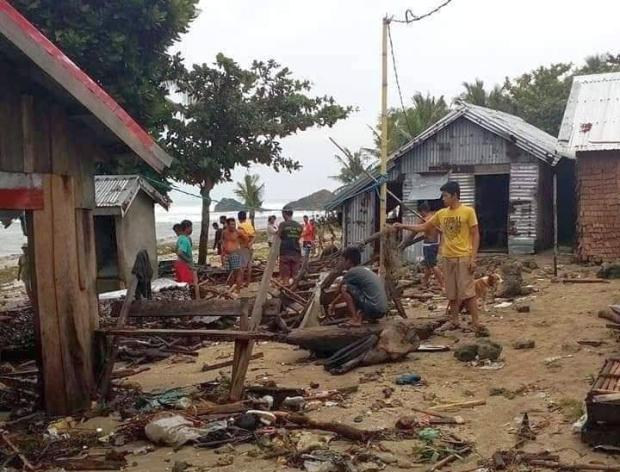 ORMOC CITY — The wrath of Typhoon “Rosita,” internationally known as “Yutu,” started to be felt on Monday in Northern Samar, especially in four of its coastal towns.

Affected were the towns of Pambujan, Mapanas, Gamay and Catarman, to Rei Josiah Echano, chief of the Provincial Disaster Risk Reduction Management Council, said in a telephone interview.

Several resorts in the adjacent town of Gamay were also affected by big waves. /atm