Boat trips around Luzon suspended due to ‘Rosita’ 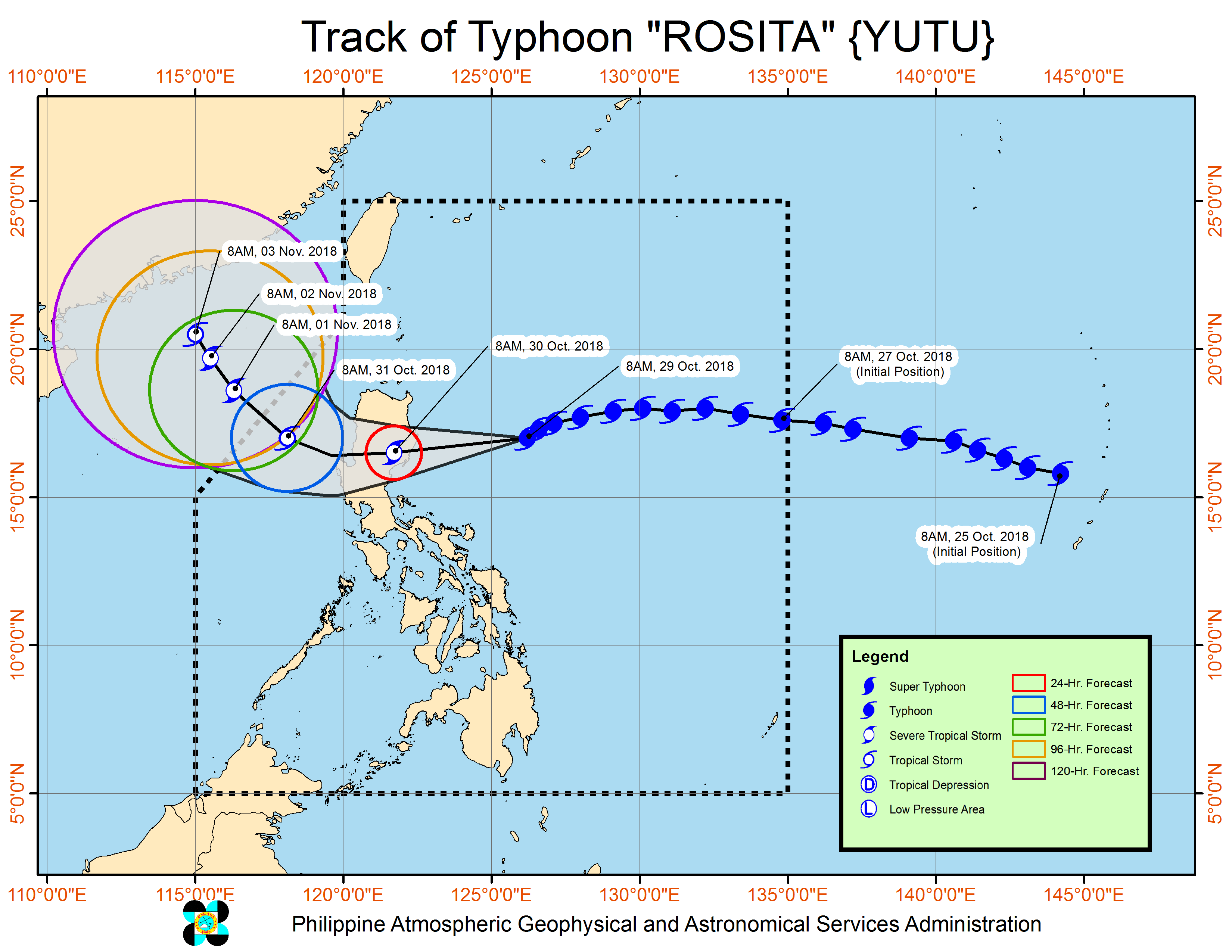 Vessel trips were canceled on Monday in some ports in Luzon due to the rough sea condition brought by “Typhoon Rosita.”

The Maritime Industry Authority (Marina) said that all boat operations at the Batangas port were suspended due to the inclement weather.

The Batangas province has been placed under Tropical Cyclone No. 1 by the weather bureau.

Marina also said that the motorbanca operations in all ports in Regions 1 and 2 are also canceled due to the typhoon.

READ: Signal No. 3 in 3 areas as weaker ‘Rosita’ moves closer to Luzon

Rosita was last spotted at 410 kilometers east of northeast of Casiguran Aurora. It is moving west southwest direction at 20 kilometers per hour (kph).

It has maximum sustained winds of 150 kph and gustiness up to 185 kph. /cbb