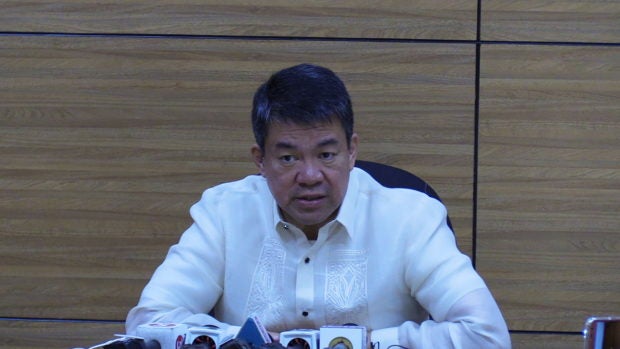 Sen. Aquilino “Koko” Pimentel III on Monday described the disqualification case against him as a “nuisance petition,” saying he was confident he could prove his eligibility to seek another term in the 2019 midterm elections.

“Lawyers will answer the petition in due time if still required by Comelec (Commission on Elections). However, Comelec may surprise us by dismissing the petition outright for being a nuisance petition,” he said.

In his petition, Topacio cited the Aratea and Latasa election cases in arguing that Pimentel could not seek a fresh six-year mandate as senator, since he was already serving his second term.

“Senator Pimentel is ineligible to run as such under the … term limit rule as provided under the 1987 Constitution,” Topacio said.

In August 2011, Pimentel won his electoral protest against Sen. Juan Miguel Zubiri as the 12th winning senator in the 2007 polls, allowing him to take over.

Not a full six years

Pimentel, who was reelected in 2016, maintained that he could still run, as his first term had not been for a full six years.

But Topacio said Zubiri’s entire term legally belonged to Pimentel because the Senate Electoral Tribunal, which ruled in his favor, declared that he was the rightful 12th placer.

“The Constitution, law, jurisprudence and basic concept of fairness are all on our side. Hence we are very very confident that we will prevail,” he said.

Pimentel said the Aratea and Latasa cases cited by Topacio did not apply in his case.