Transport co-ops dismayed by hike in price of new jeeps 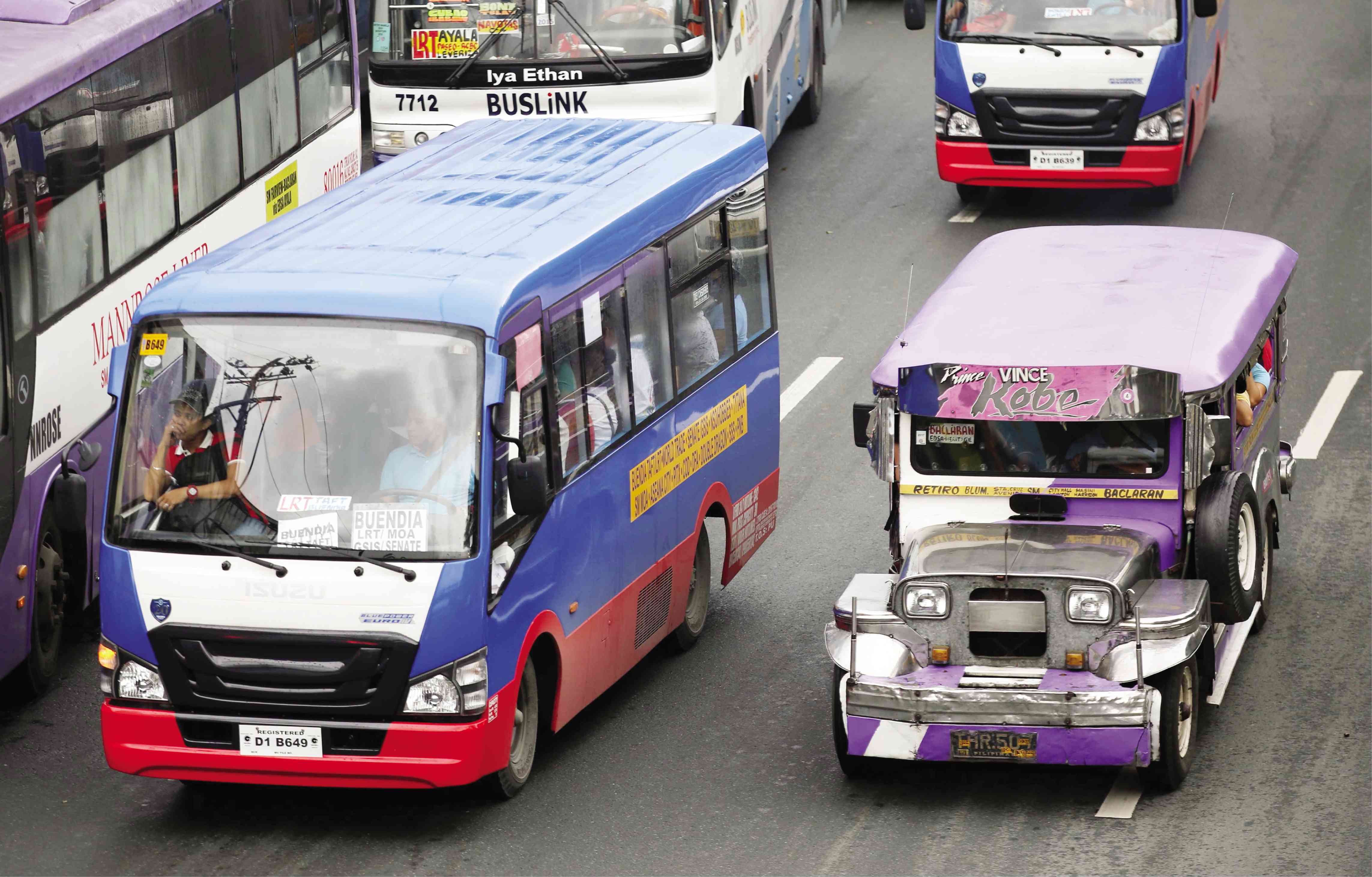 The new King of the Road competes with the old.—LYN RILLON

Though remaining supportive of the government’s public utility vehicle modernization program, a group of transport cooperatives has called on the Department of Transportation (DOTr) to regulate the price of the new jeepney units which have been tagged by suppliers at P2.2 million each.

The price increase is expected to cut deeply into the finances of jeepney owners who are being required to shift to the modern, environment-friendly units within the next three years.

Vicente Balao, National Federation of Transport Cooperatives spokesperson, told the Inquirer that some of their members who had made the switch were surprised when suppliers suddenly raised the price of the units to P2.2 million each beginning in August.

The figure was P400,000 over the DOTr’s most conservative estimate of P1.8 million.

In fact, its subsidy of P80,000 per jeepney operator was based on the much lower price estimate.

Balao expressed concern that suppliers were raising their prices because “they were well aware that the program… [would] create a massive demand for their units.”

“If left unregulated, this could leave jeepney operators vulnerable to runaway increases,” he said.

“We urge the department to regulate the prices for these units,” said Taguig Transport Service Cooperative chair Freddie Hernandez. “This is [the DOTr’s] program after all, and if they want to ensure 100-percent participation, they must first make the units affordable and accessible.”

Currently, there are around 13 foreign and local manufacturers of the modern jeepney units that have been tapped by the DOTr for the program. These include big-time makers Isuzu, Hino and Mahindra.

The pilot cooperatives originally bought their nonairconditioned units at P1.6 million from Isuzu and Hino during the first quarter of 2018.

Together, they account for around 40 of the 150 modern jeepneys deployed nationwide by the DOTr.

The department has long lamented that a huge setback to the program was the dearth of manufacturers who could supply the new jeepneys.

In an earlier interview, Transport Undersecretary Tim Orbos said having more producers would not only create more supply but also drive down market prices of the new units.