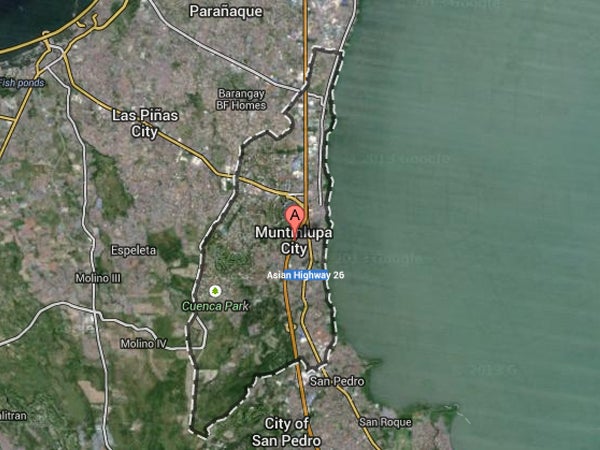 Justice Secretary Menardo Guevarra has appointed two officials at the Bureau of Immigration (BI) with the resignation of OIC Deputy Commissioner Marc Red Mariñas, who will run as mayor of Muntinlupa City in next year’s midterm election.

Guevarra said he designated Atty. Jose Mari Ronaldo Ledesma as OIC-Associate Commissioner while Atty. Grifton Medina will be the acting chief of the Ports Operating Division.

Mariñas said he will file his candidacy on Monday to formalize his entry into politics after nearly two decades of serving the BI.

Under the law, government officials and employees are deemed automatically resigned from office the moment they file their certificate of candidacy for an elective post.

“Since my teenage days it has always been my dream and passion to someday serve the people of Muntinlupa as their mayor and bequeath to them a lasting legacy of genuine public service,” the outgoing BI official said in a statement. /jpv