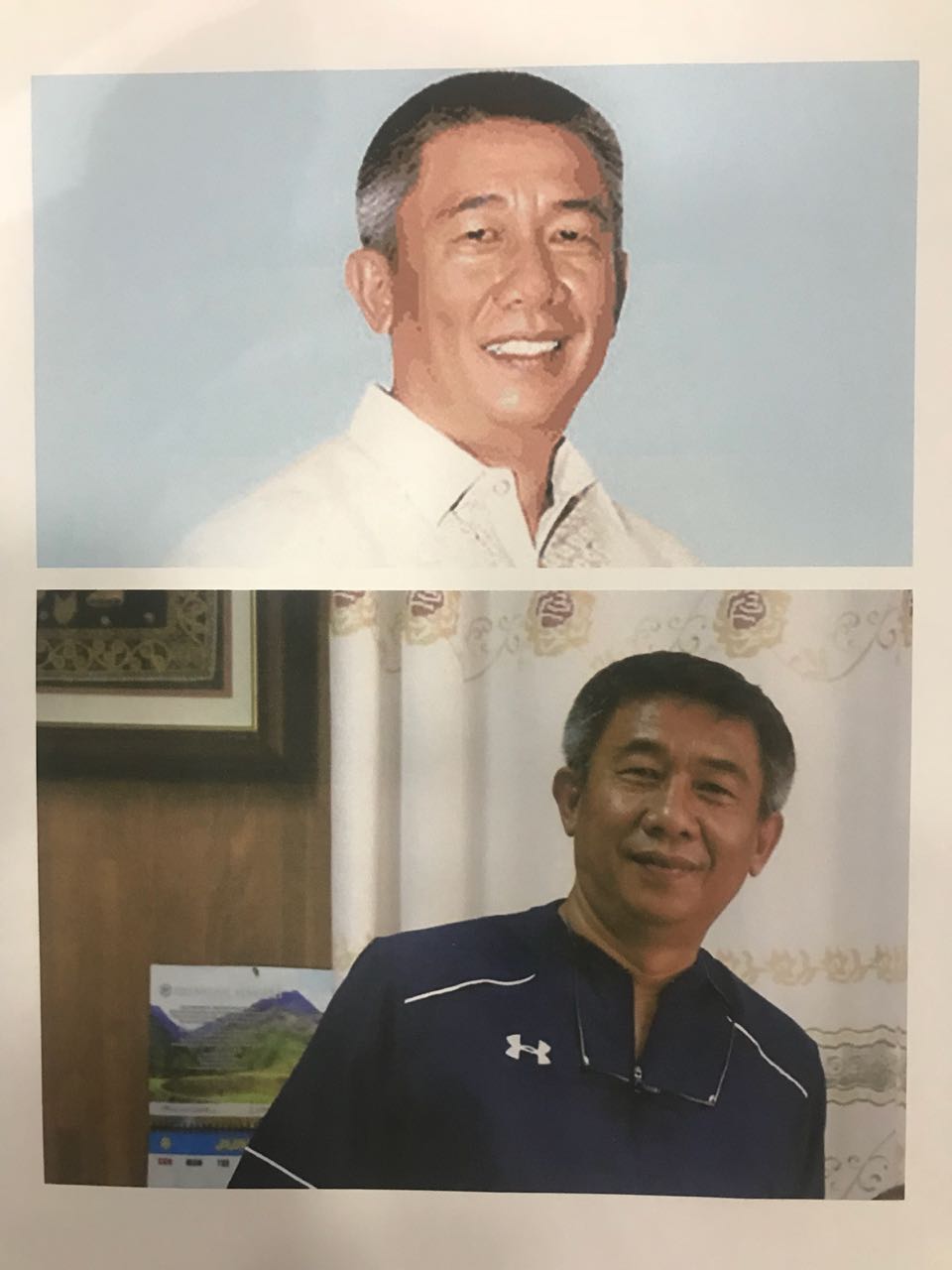 Buquing was killed in an ambush with PO2 Rolando Juanbe and his driver Boni Depdepen Monday night. Vice Mayor Wendy Joy Buquing, the mayor’s wife, was also wounded in the shooting.

“So far nakikita natin that this is the 11th mayor,” Durana said in a press briefing, while also noting that six vice mayors were also killed since President Rodrigo Duterte assumed office.

He said that the PNP has already formed a national investigation task force to probe on killings against local executives to prevent “wrong criticisms.”

According to Durana, the number of attacks on mayors and vice mayors usually spike as elections approach. Midterm elections will happen in 2019.

He also praised the police force for solving most of the cases on such killings.

PNP Chief Director General Oscar Albayalde already said that a thorough investigation will be conducted into the case.  /muf