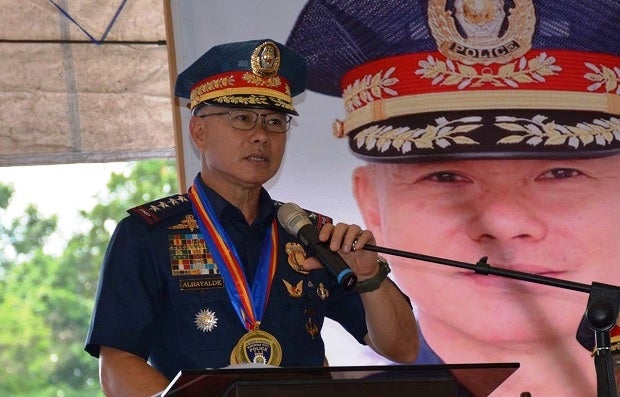 Dir. Gen. Oscar Albayalde, chief of the Philippine National Police (PNP), vowed on Monday a thorough investigation would be conducted into the killing of Mayor Alexander Buquing of Sudipen town in La Union, along with his driver and a police officer.

The mayor’s wife, Wendy Joy Buquing, who also is his town’s vice mayor, was wounded in the incident which happened at around 6:40 p.m. on Monday as the group was traveling in a vehicle along Bangar Castro Provincial Road in Barangay Cadapli

Buquing and the law enforcer, PO2 Rolando Juanbe, were declared dead on arrival at the Ilocos Sur District Hospital in Tagudin,

The vice mayor and driver Boni Depdepen were taken to Lorma Medical Center in San Fernando City, where the driver was declared dead on arrival.

“While we are saddened by this unfortunate incident, we would like to assure the families of the victims that the PNP are committed in getting into the bottom of this case,” Albayalde said in a statement.

“We will keep you posted as soon as developments arise,” he said.

Albayalde also called on the public to relay any information that might lead to the arrest of the assailants. /atm