Palace to gov’t execs: Do not seek special treatment; be like Duterte 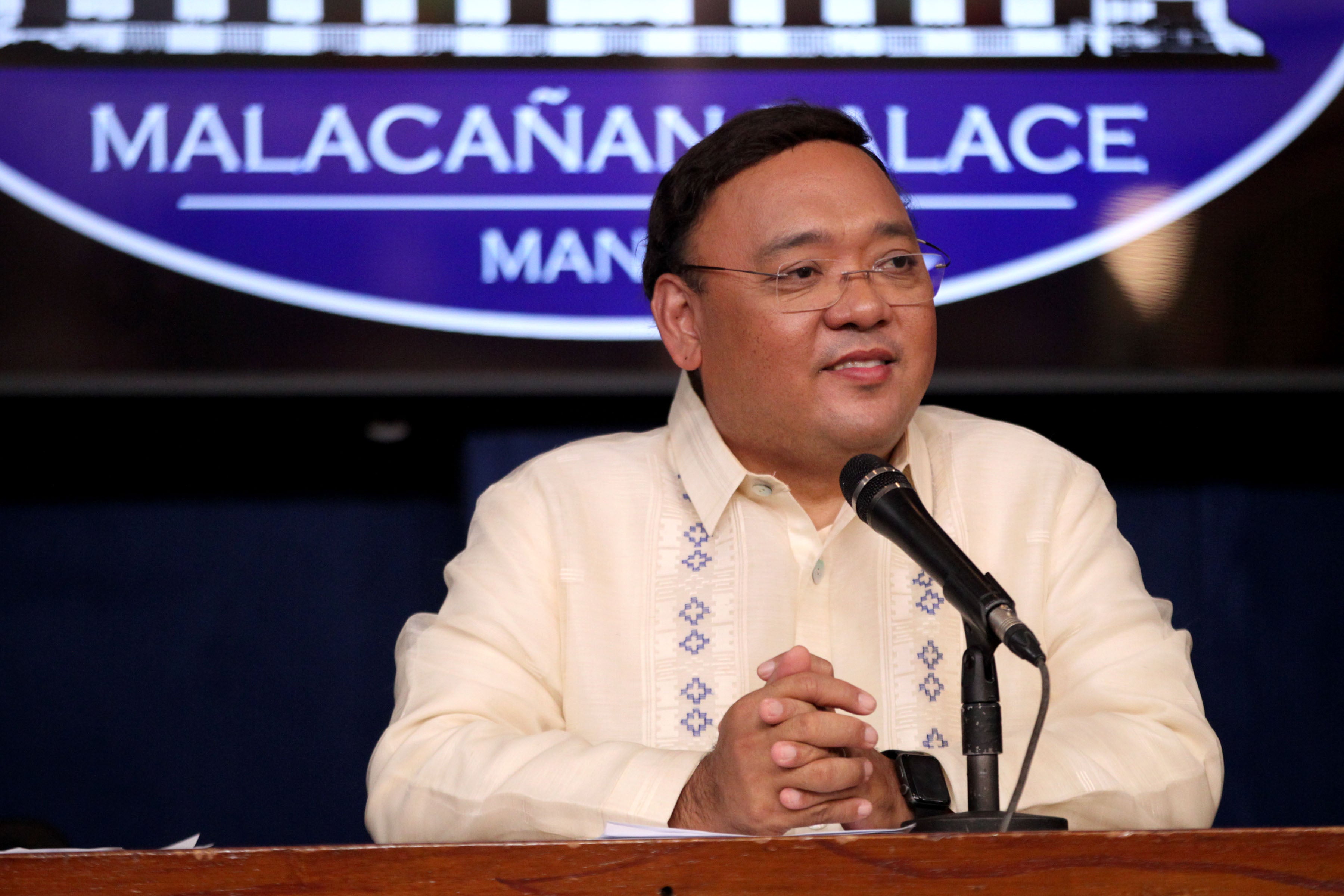 Government officials should learn from the example of President Rodrigo Duterte, Malacañang said Monday, following the confrontation caught on video between an airport screener and a lawmaker who breached security protocols for refusing to remove his shoes.

ACTS-OFW Rep. Aniceto “John” Bertiz drew widespread flak after he was seen in a video confronting an airport security personnel who had asked him to remove his shoes at a security checkpoint at the Ninoy Aquino International Airport (Naia).

“For me, let’s learn by way of example from what the President is doing. The President does not ask [for] special treatment,” Presidential spokesperson Harry Roque said in a Palace briefing.

“The President complies with security checks of the airport. He goes through the X-ray machine, and he does not ask for any special treatment,” Roque added.

He said the President, even if he is in a presidential convoy, also follows traffic rules and regulation.

“So if the President is like this, all officials of the land should follow this example,” he said.

Asked to comment on the behavior of Bertiz, the Palace official refused to issue any statement.

“That’s for Congressman Bertiz to comment. I speak for the President only,” he said.

The Palace official said he would wait for the results of the investigation of the Manila International Airport Authority (Miaa) before issuing a comment.

“I would rather [wait] until the investigation is finished because right now we still don’t know what really happened. We will issue a statement once when we have received the investigation report from Miaa,” he said. “For now, let us defer any statement and any judgment on the incident.”

Bertiz, who earlier “jokingly” told new engineers that those who did not know Special Assistant to the President Christopher “Bong” Go would not get their professional license, has since apologized for the incident. /je