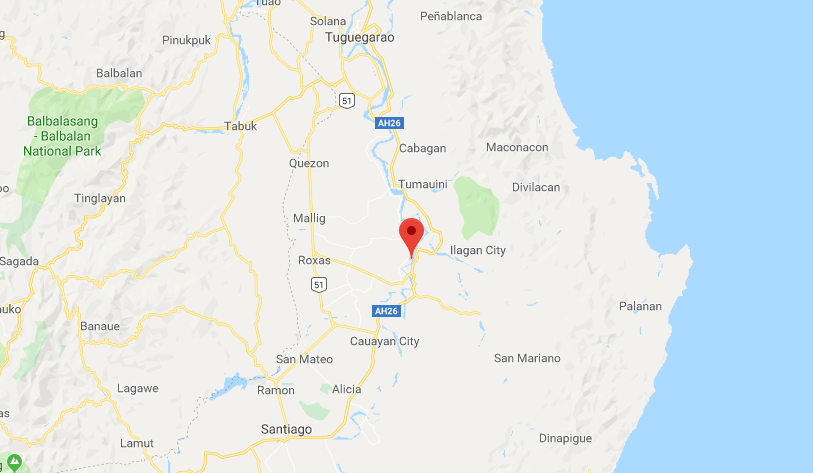 CITY OF ILAGAN — Thieves took P4 million worth telephones, gadgets and cash from four stores during a Thursday dawn heist at the Northstar Mall in Barangay Alibagu here, police said.

The thieves dug a tunnel at the back of the mall and ascended to the training room of the mall’s administration office, according to Police Officer 2 John Paul Nicolas, Ilagan police investigator.

Security cameras recorded the masked robbers dig through using a steel saw, a hand drill, pliers, a crowbar, a hydraulic jack, and an acetylene torch.

The security guards and other mall officers have been questioned to determine if the break-in was an inside job.

The suspects have been linked to the recent robberies of a jewelry store and a pawnshop. VILLAMOR VISAYA JR.