Street kids who ganged up elderly jeepney passenger rounded up 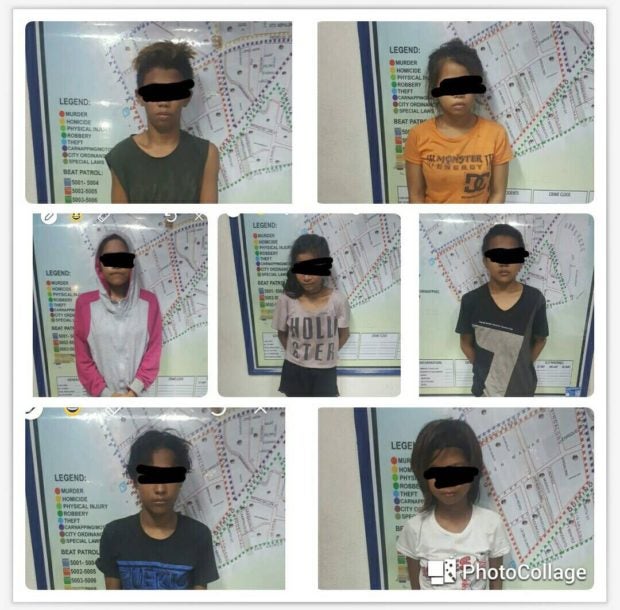 The members of the Police Community Precinct say they conducted follow-up operation and took custody of seven minors who mugged an elderly man in Manila. CONTRIBUTED PHOTO

Operatives of the Manila Police District (MPD) have rounded up the street kids who mugged an elderly jeepney passenger on Taft Avenue.

The incident was caught on video that went viral on social media on Friday.

Based on a report by the MPD Station 5, the incident took place Friday at 1:15 p.m. along Taft Avenue near Pedro Gil, Paco, Manila. 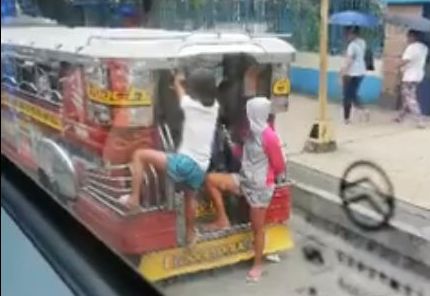 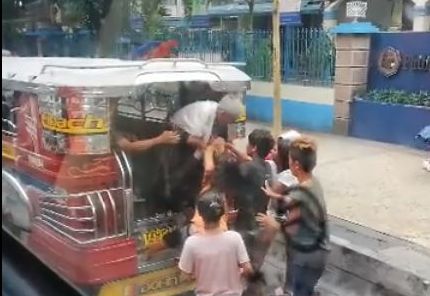 Then they drag the old man out. 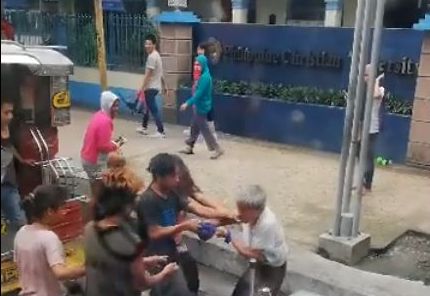 …and a scuffle ensues. 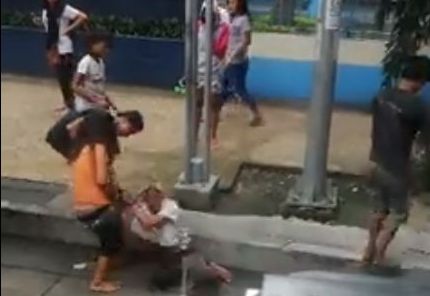 The police said the minors would be turned over to the Department of Social Welfare and Development (DSWD).

Their victim was not identified./ac