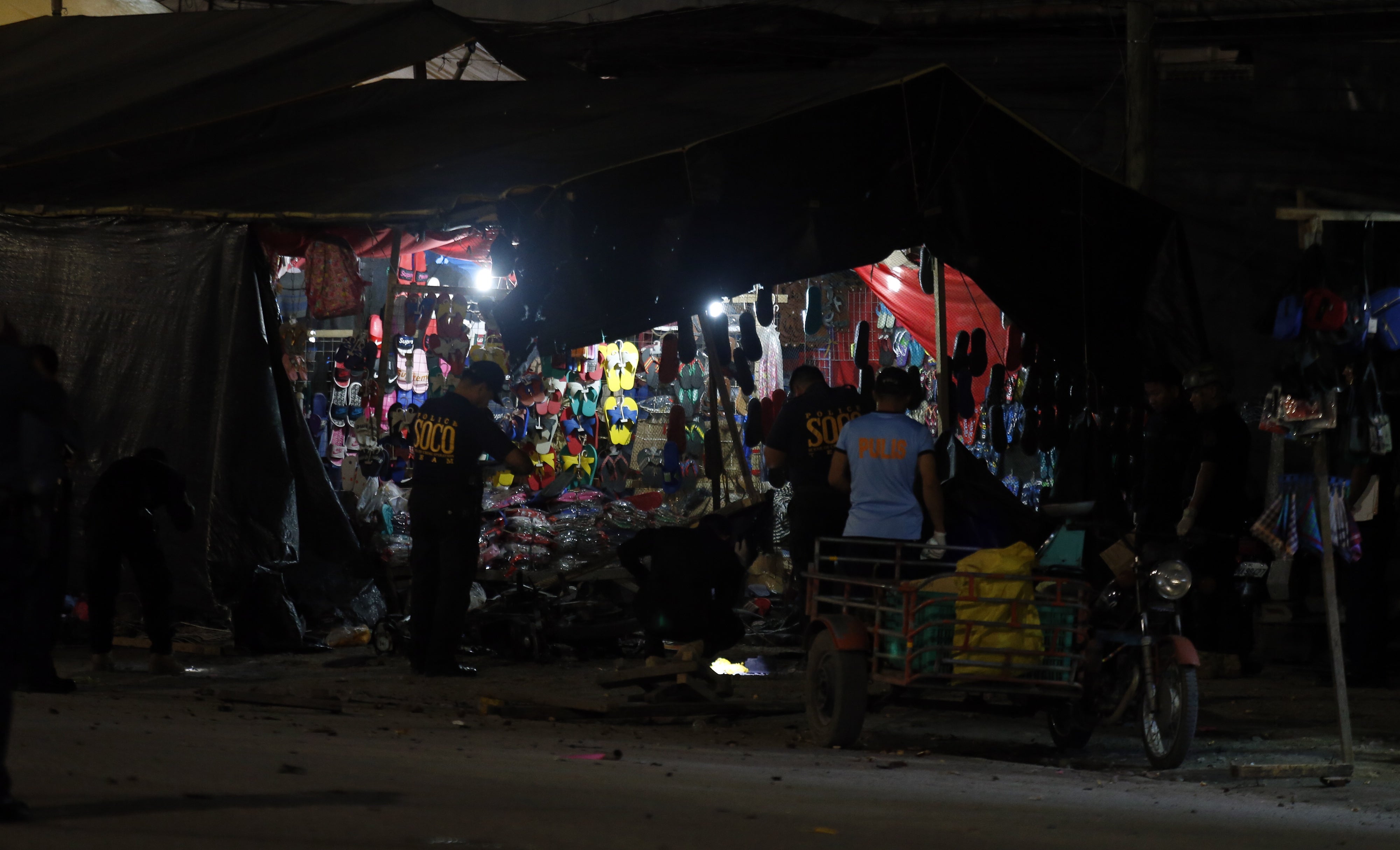 ISULAN, SULTAN KUDARAT—President Rodrigo Duterte vowed justice for the families of victims of a bomb attack that claimed the lives of three people here.

Presidential Special Assistant Christopher “Bong” Go relayed this message to a radio station in Koronadal town as local officials on Thursday expected the President to visit survivors of Tuesday’s powerful bomb, which went off near a row of roadside stores during a festival at Kaliwag 3 village.

Go said President Duterte was closely monitoring the progress of the investigation and would make sure that those responsible for the blast would be held accountable.

Isulan Mayor Marites Pallasigue said a man who was critically wounded died from shrapnel wounds in the head and body in General Santos City, making him the third fatality.

Welmark John Lapidez, 25, a resident of nearby Bagumbayan town, and a criminology student at Sultan Kudarat State University, died at 8 p.m. on Wednesday, Pallasigue said.

The two other fatalities were Davy Shane Alayon, 7, who died in a hospital, and Lenie Umbrod, 52, who died at the blast site. Thirty-six others were wounded.

Pallasigue apologized for the cancellation of all activities related to the town’s 104th foundation day celebration and the seventh Hamungaya festival.

A Mass for those who died and those who are still in hospitals was offered at 2 p.m. at the town hall grounds.

The blast, which occurred days after Mr. Duterte ordered the military to intensify their offensive against Islamic State-linked Abu Sayyaf Group, was the second to hit Mindanao in a month.

The explosive, placed inside a motorbike, went off around 8:30 p.m. on Tuesday, police said.

On July 31, 11 people were killed and several others wounded when a van carrying explosives exploded outside a checkpoint in Lamitan City, Basilan province.