Villar: Filipinos can live without ‘galunggong’ 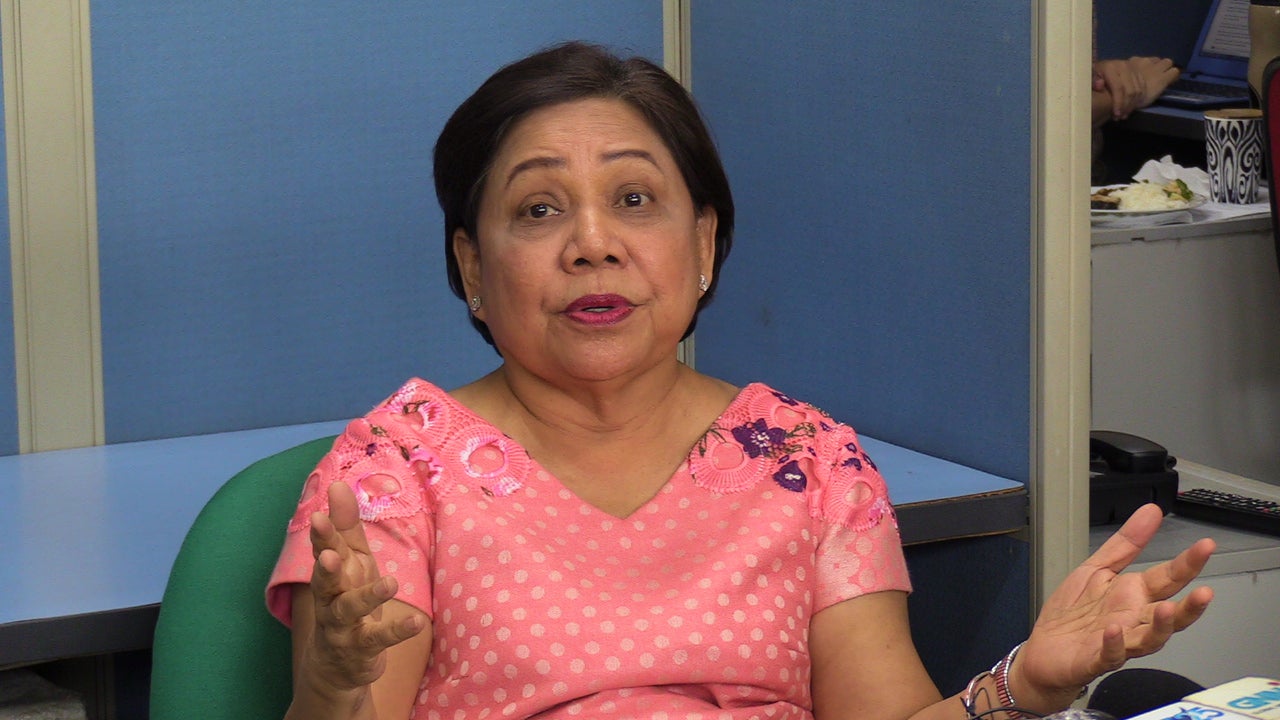 Filipinos can live without “galunggong” or round scad.

Senator Cynthia Villar, chair of the Senate committee on agriculture and food, said this on Tuesday as she rejected the government’s plan to import galunggong.

The senator noted the conflicting reports on galunggong laced with formalin. She advised the public to just eat vegetables, instead of galungong.