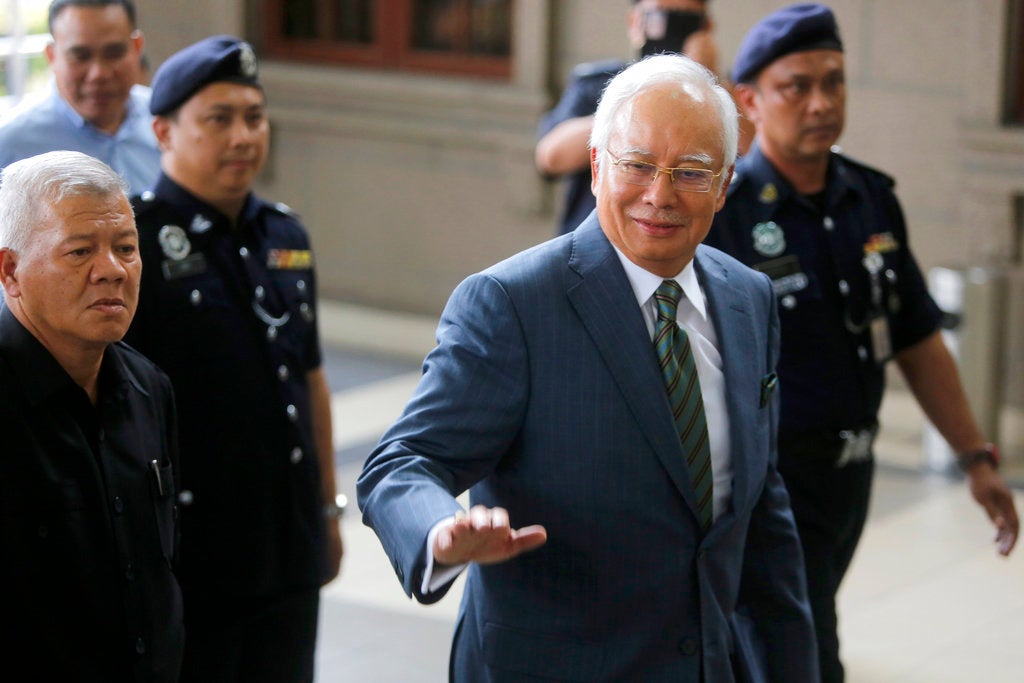 Najib stood calmly in the dock Wednesday as the charges were read to him. Last month he pleaded not guilty to abuse of power and breach of trust charges.

All of the charges against him involve the transfer of 42 million ringgit ($10.3 million) into his bank accounts from SRC International, a former unit of the 1MDB fund that international investigators say was looted of billions by Najib’s associates.

Each money-laundering count carries a penalty of up to 15 years in prison and a substantial fine.  /muf