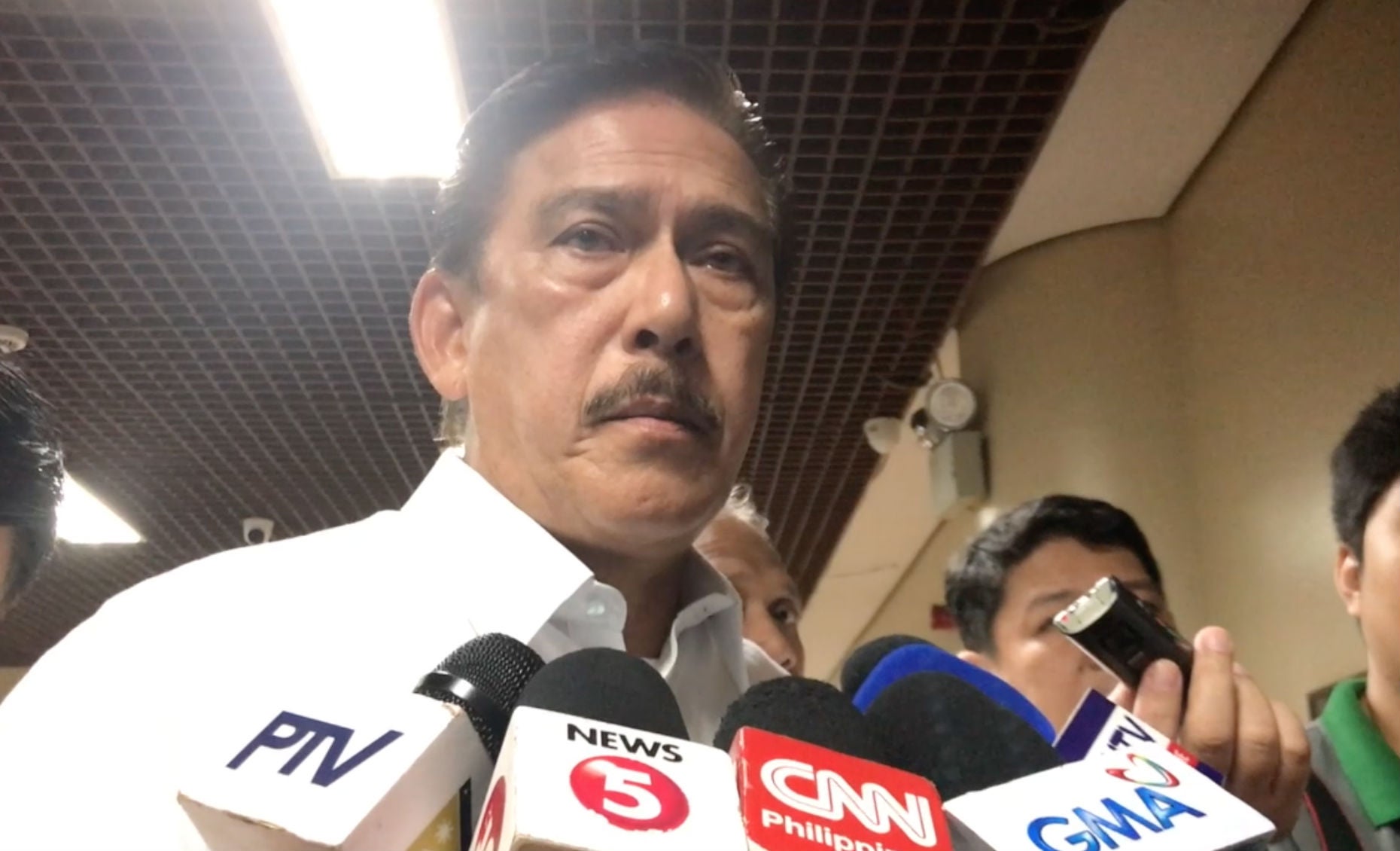 Without undermining the results of the elections, Senate President Vicente “Tito” Sotto III believes that “incredible” things took place during the 2016 elections.

Sotto, in a speech in the Senate last March, exposed an alleged possible case of “electoral sabotage” during the 2016 elections.

Some of these alleged irregularities were discussed during the hearing of the congressional oversight committee on the automated election system.

Senator Aquilino “Koko” Pimentel III, in a separate interview, said the Commission on Elections (Comelec) has a lot of explaining to do to answer said allegations of irregularities.

“Some…maybe glitches but still we need [an] explanation from the Comelec bakit nangyayari ito,” Pimentel said.

During the hearing, one of the resource persons alleged that voters’ database was being sold by a former poll official in Cavite.

Sotto said the allegation was “very serious” and should be supported by evidence.

Former Comelec chair Sixto Brillantes Jr., who attended the hearing, acknowledged that there might have been “glitches” and other reported violations that happened during the 2016 polls.

But Brillantes said, “What is important after the election is the results. Was it affected?”