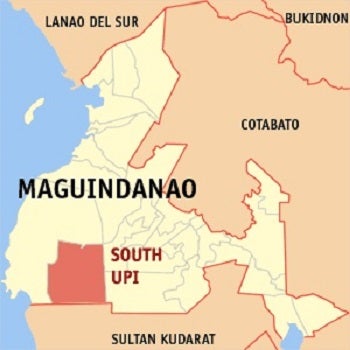 COTABATO CITY — A mother and her two children, aged 12 and one, died after a footbridge they were crossing over a rampaging river gave way amid a heavy downpour in South Upi, Maguindanao, officials said.

In a report, Chief Supt. Graciano Mijares, police director of the Autonomous Region in Muslim Mindanao (PNP-ARMM), said Linda Modunggel, her daughter Melanie, 12, and baby Ritchel were crossing a bamboo footbridge over the Bantek River in Barangay Bantek at about 4 p.m. on Saturday when the bridge collapsed and they fell onto the water.

Witnesses said the victims were swept downstream by floodwater.

The victims belonged to the Teduday indigenous peoples in Maguindanao.

The local government has extended financial assistance to the victims’ relatives so the dead could be given a decent burial on Monday, Aug. 6. /cbb