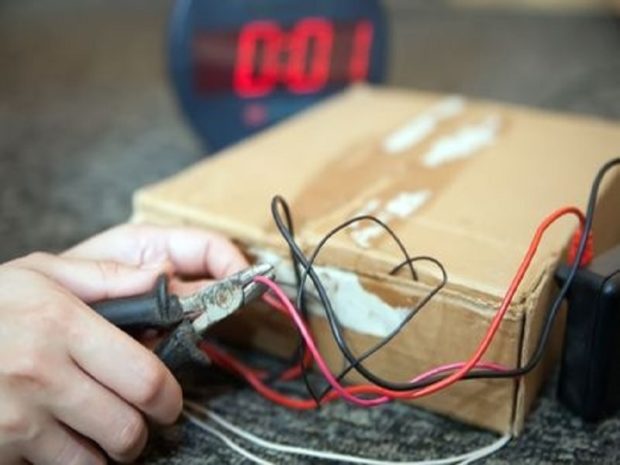 COTABATO CITY – Authorities on Sunday found a bomb in Mlang, North Cotabato, after people called the police about a suspicious bag left unattended for an hour near a variety store along Magsaysay Avenue at past 1 p.m.

Supt. Bernard Tayong, speaking for the provincial police office, said the improvised explosive device (IED) was found beside a variety store by commuters waiting for vehicles bound for Tulunan town.

The IED was detonated using a water disruptor and later found to be made of black powder, nails, broken glasses and a mobile phone as the trigger.

A bomb expert who asked not to be named for lack of authority said it was a bomb but was missing a wire that should connect it to the triggering device.

Mayor Russel Abonado said the IED was meant to sabotage the peace and tranquility of the town.  “The suspect wants to create fear and terror in Mlang,” he said.