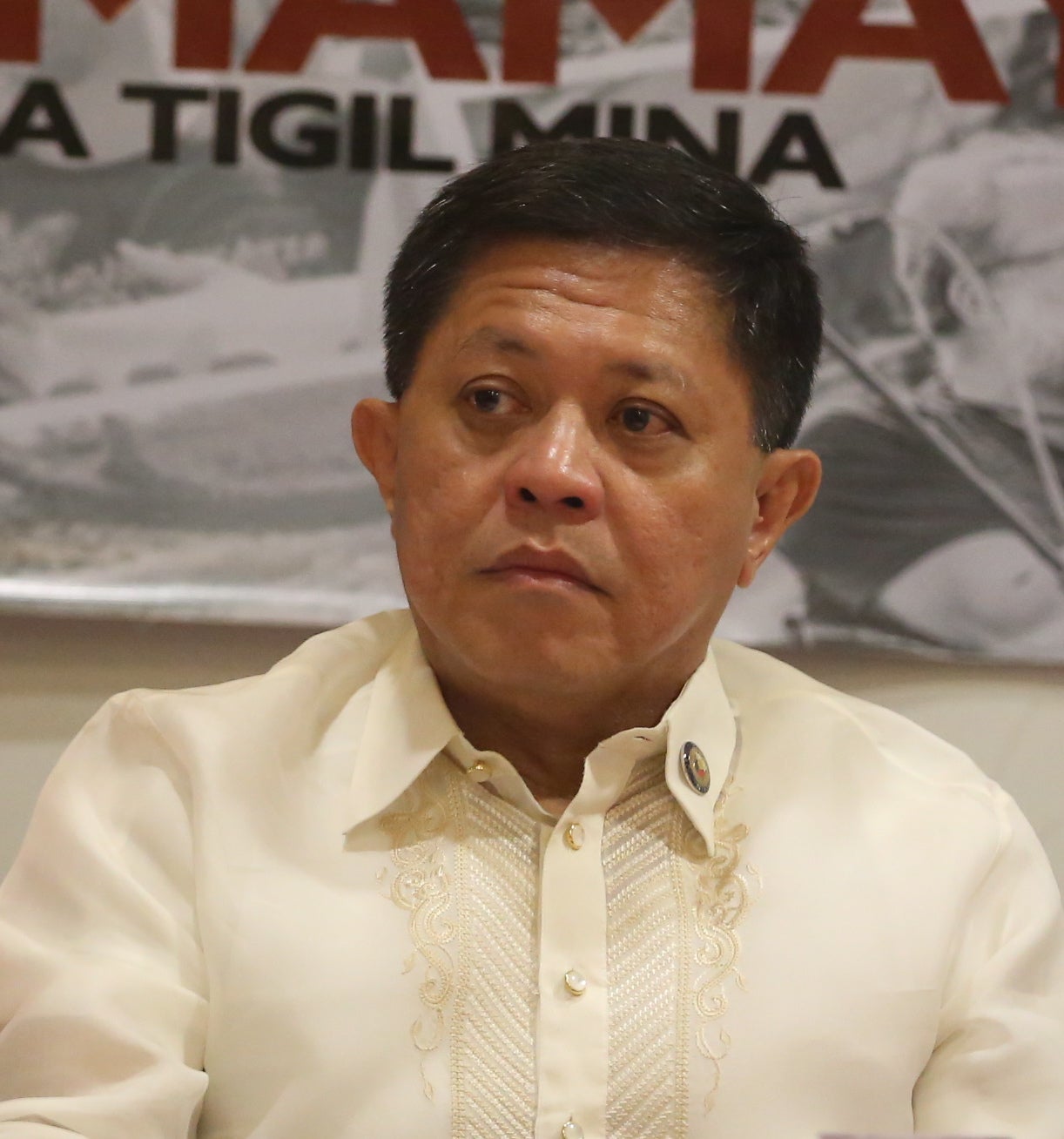 Akbayan Rep. Tom Villarin on Friday called the appointment of Ombudsman Samuel Martires “eerily unpleasant and disturbing in the fight against corruption.”

“How can one be insulated from vested interests if he was coated with it even before his appointment?” Villarin said in a statement.

“If Martires wants to do right as what President Duterte told him to do, he should stand up to power and take risks even if it will mean going against the tide,” he added.

The lawmaker also questioned Martires’ capability to remain independent and whether he could render fair and impartial justice.

He cited  as example Martires’ decision to junk graft charges against Duterte in 2011 and his dismissal of a P50-billion damage suit filed against the Marcos family and former Trade Minister Roberto Ongpin.

“If Martires wants to prove his detractors wrong and convert the non-believers, his first move is to declare his independence and cut off ties with whoever he owes a debt of gratitude,” Villarin said.

Duterte announced Martires’s appointment as Ombudsman during a speech in Zamboanga Sibugay on Thursday.