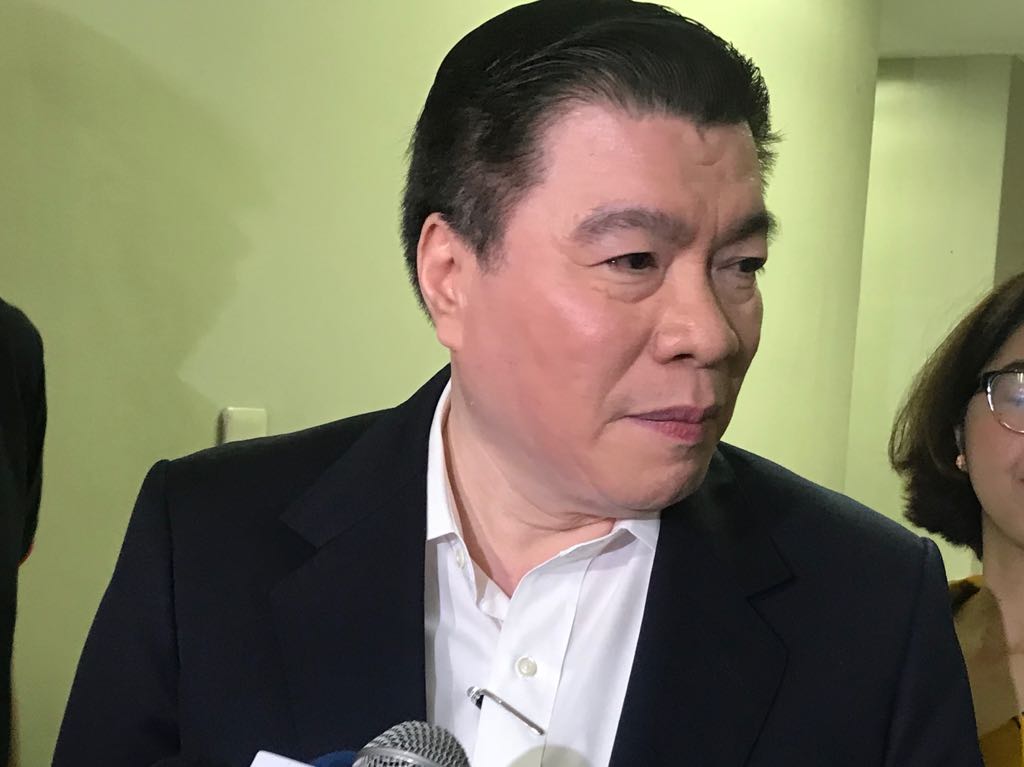 A local transport network company (TNC) denied on Tuesday allegations that it was overcharging its passengers.

The LTFRB had earlier asked Hype to answer allegations that it allegedly charges its passengers a P2 per minute fare.

According to Escalante, it charges its passengers an amount of P1.25, and not the alleged P2.

He added that Hype had submitted a request two months ago on the P1.25 charge.

Hype implemented the P1.25 charge on its beta testing operation without the decision of the LTFRB.

Escalante said they rolled out the charge based on the “ease of basing business law” signed by President Rodrigo Duterte in May 2017.

According to the law, Escalante said that “If an application is not acted upon within 20 days, it is deemed approved.”

“We requested not P2 again but P1.25 per minute again to emphasize the fact we don’t want to charge the P2 maintaining affordability,” said Escalante.  /muf