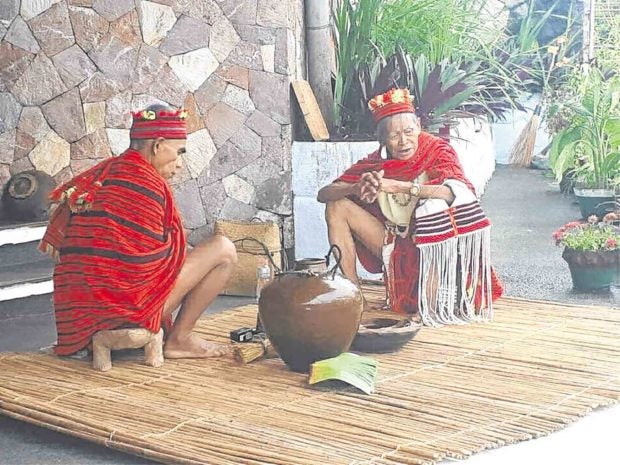 The Cordillera Administrative Region (CAR) was created by virtue of Executive Order No. 220 signed by then President Corazon Aquino. It merged the Region 1 provinces of Abra, Benguet, Mountain Province, as well as the city of Baguio, and the Region 2 provinces of Apayao, Ifugao and Kalinga. The region’s creation was a product of a 1986 “sipat” (cessation of hostilities) on Mt. Data in Bauko town, Mountain Province, between the government and the Cordillera People’s Liberation Army, a militia led by rebel priest Conrado Balweg. The CAR was tasked with preparing the upland communities for self-determination. But two laws creating the Autonomous Region of the Cordillera signed by Aquino and then President Fidel Ramos were rejected. In the 1990 plebiscite, only Ifugao voted in favor of autonomy. Apayao, in the 1998 plebiscite, was the only province that supported it.

All mining and quarrying activities in Quezon province were ordered stopped through an executive order signed by Gov. David Suarez. The order followed the emergence of new quarry operators in Sariaya town. Permits previously issued to mining companies were reviewed and evaluated.