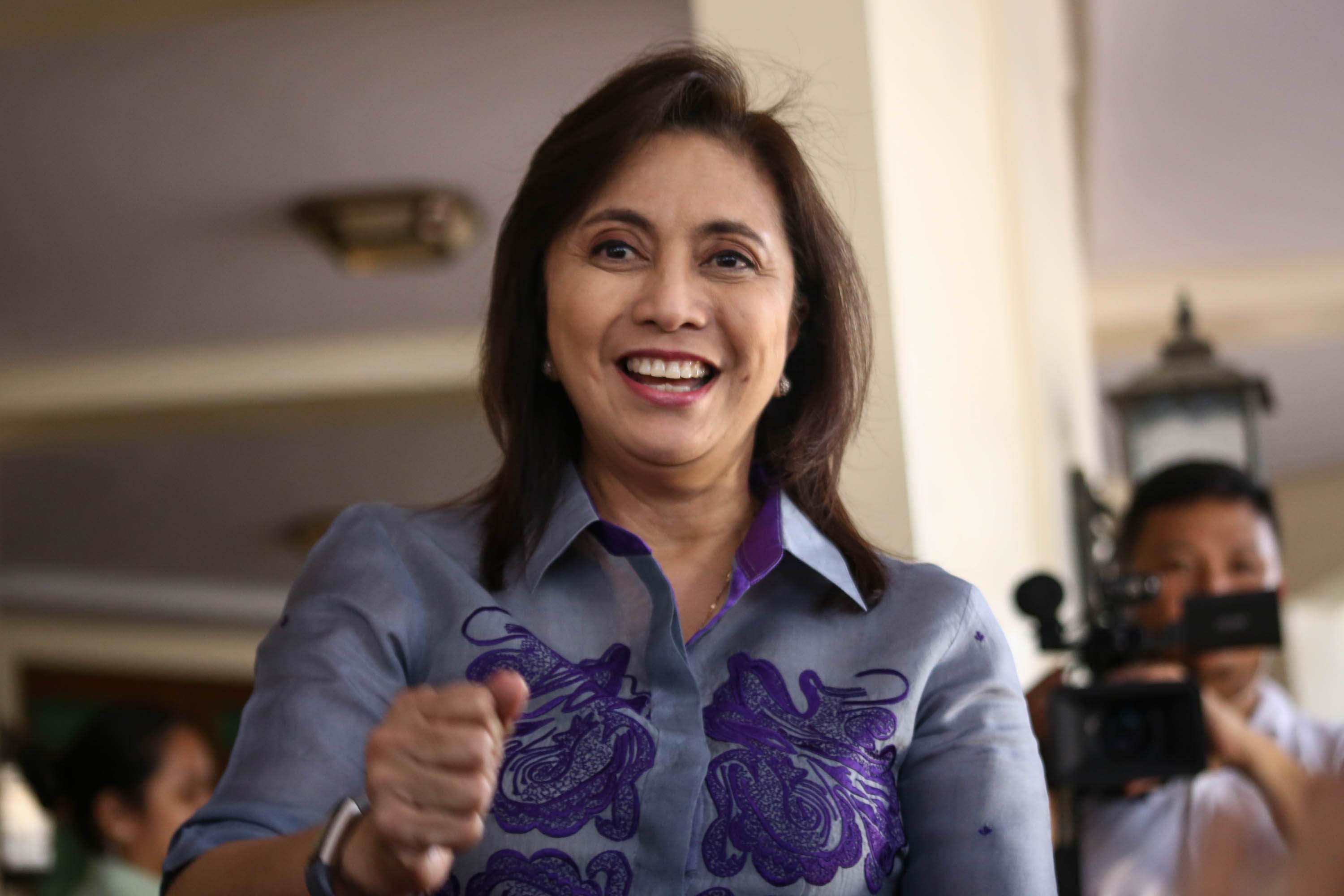 Duterte earlier maintained he would not step down from his post, since the presidency would then be given to Vice President Leni Robredo whom he said will never be “ready to govern” due to her “incompetence.”

“The President’s remarks are unfortunate, given that they are untrue, and more so because they digress from the core issues that hound Filipinos every day,” replied Pangilinan in a statement on Wednesday.

Pangilinan, who is also the president of the opposition Liberal Party, instead pointed to the rise in prices of goods and services, among others, amid the President’s promise to bring it down.

“Vice President Leni has shown her competence through compassionate, empowering, and responsible leadership,” he further said.

READ: Robredo is ‘voice of reason, calm’ amid chaos – Pangilinan

(To me, the real standard of a leader’s competence is in one’s way of looking for solutions to the problems of the people.)

Meanwhile, Senator Panfilo Lacson also weighed in on the issue, citing that it is “difficult” to measure Robredo’s performance since she was removed from the Cabinet.

“She was relegated to a mere spare tire, waiting for the President to die or be incapacitated, which is unfortunate considering that she was elected along with the President,” he said in a text message to reporters.

Robredo was previously appointed by Duterte to be the Housing chief, but was later removed from her post. /je