Macalintal: Nothing wrong with outing of PET staff, Robredo revisors 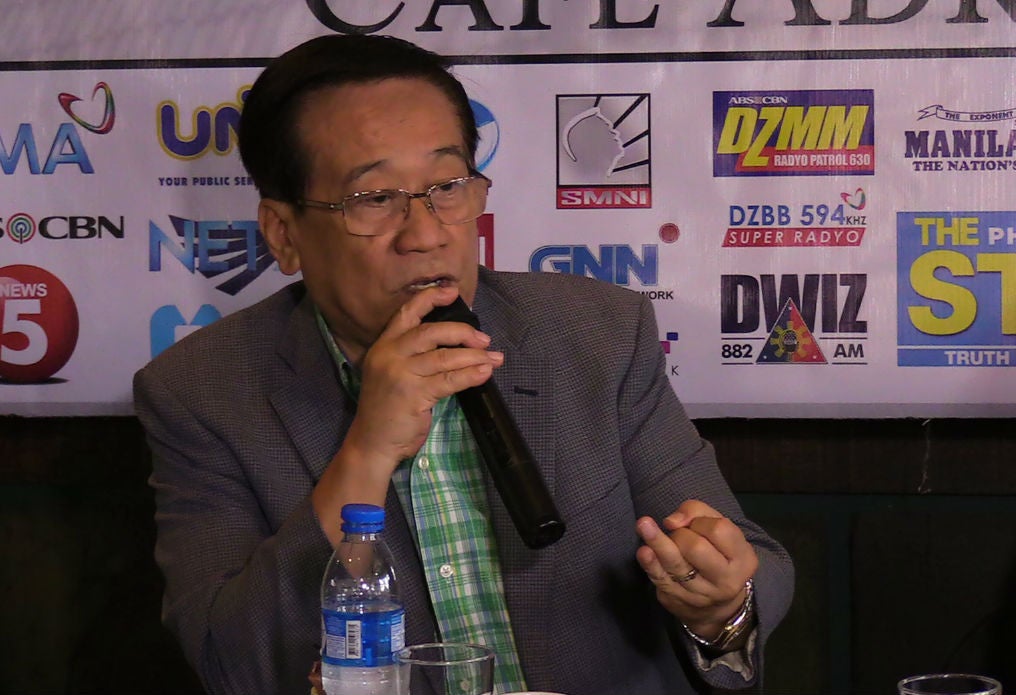 The camp of former Senator Ferdinand “Bongbong” Marcos sent food to the Laguna outing of the people from the Presidential Electoral Tribunal (PET), said Atty. Romulo Macalintal on Monday.

“We don’t find anything wrong with the said event because all revisors from the Marcos and Robredo camps were invited by the PET Head Revisors,” Macalintal said in a statement.

“In fact, we are wondering why they are even asking for an investigation when they sent food to the said event,” he added.

“Furthermore, the PET head revisors should even be lauded for this move considering the growing tensions during the revision proceedings as reported in the press. The PET should not be disturbed of its more important functions than be bothered by this trivial incident,” Macalintal added. /je

READ: Robredo revisors in poll recount caught in out of town trip with PET staff