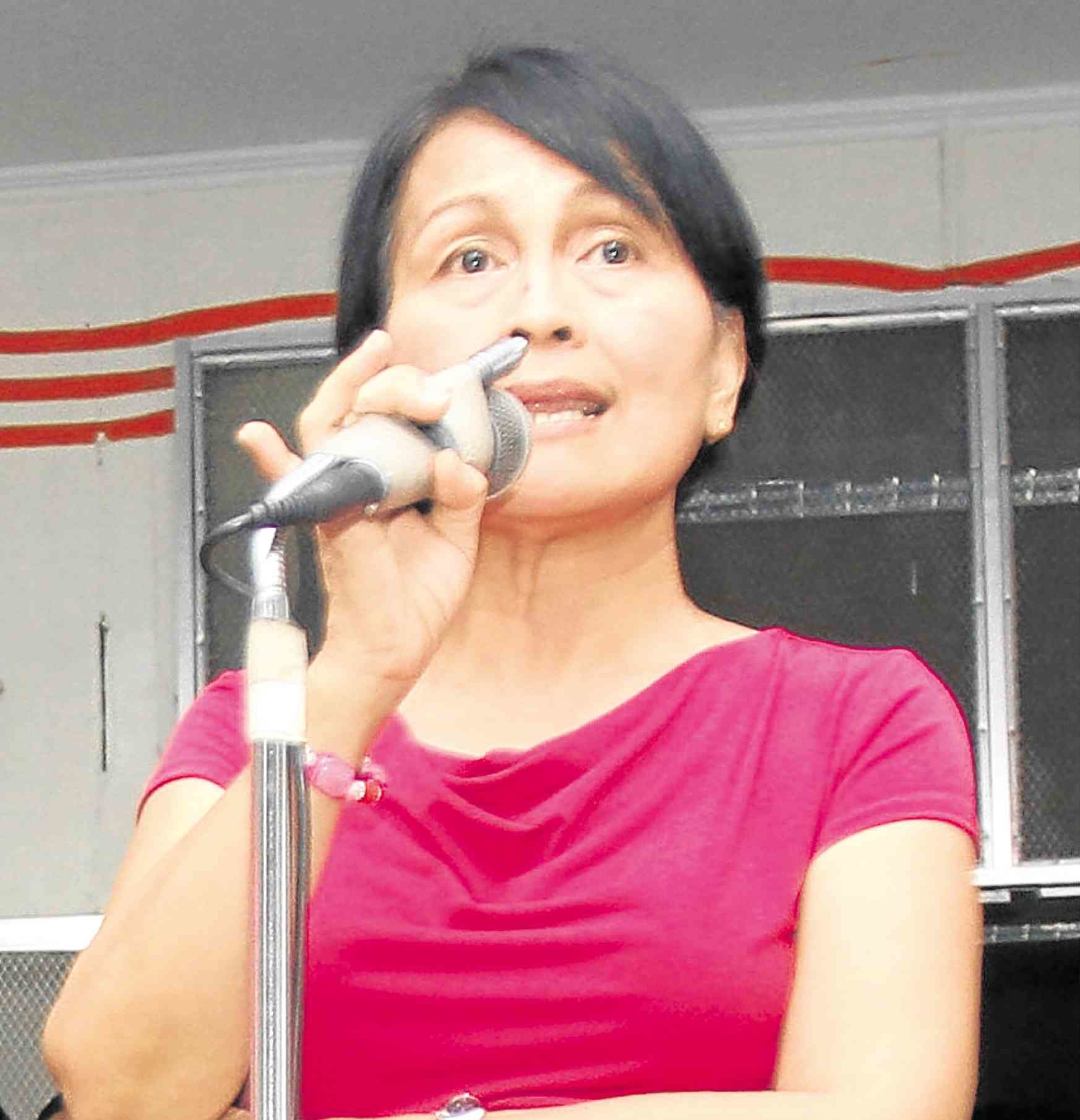 Two Gabriela solons are seeking a probe on the arrest of one of its volunteers in Butuan City on alleged “trumped-up charges” and “terrorist tagging” by the military.

In House Resolution 1970, Gabriela Representatives Emmi de Jesus and Arlene Brosas urged the House committee on human rights to investigate the arrest of Nerita de Castro, a woman’s rights advocate, arrested last May 31 by combined forces of the Criminal Investigation and Detection Group (CIDG) Davao-CARAGA and the 402nd Infantry Battalion of the Armed Forces of the Philippines.

“Nerita de Castro’s illegal arrest is proof of the Duterte regime’s macho-fascist attack on women and of the evils of martial law in Mindanao, wherein legal individuals defending the rights of women and marginalized sectors are tagged as communists and terrorists and are denied of their rights,” Brosas said in a statement on Tuesday.

De Castro was accused of being the head of the New People’s Army finance committee in Mindanao and for alleged involvement in a murder case in Surigao del Sur.

But according to Gabriela, the murder charges against De Castro were only filed a day after her arrest.

Brosas said De Castro’s arrest was an additional basis to oppose moves to expand the definition of terrorism and to impose maximum penalties on such acts.

Gabriela then joined calls for the immediate release of De Castro and other political detainees especially in view of the impending resumption of peace talks between the government and the National Democratic Front of the Philippines (NDFP).  /muf