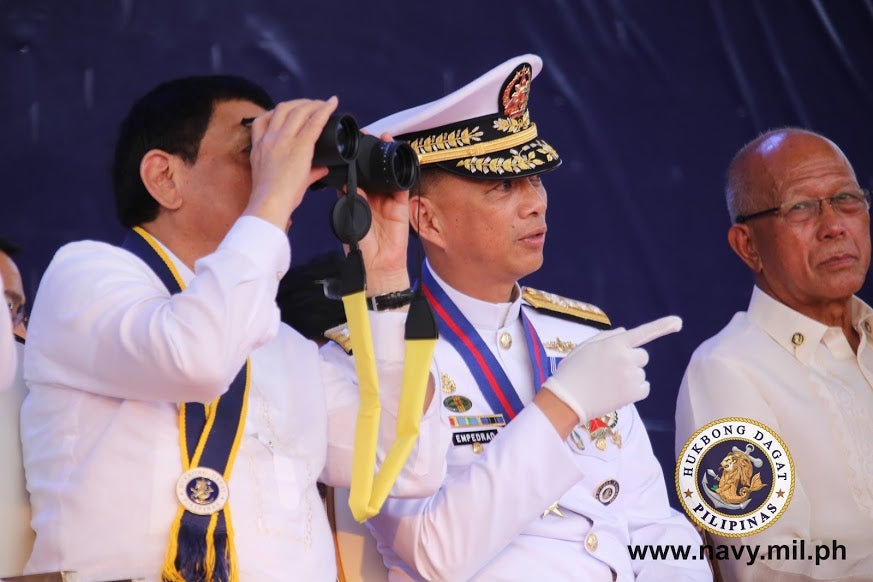 The Philippines will acquire its first diesel-electric submarines earlier than expected, as part of its military capability upgrade amid growing security challenges in the region.

Defense spokesperson Dir. Arsenio Andolong said Wednesday that the purchase of submarines had been moved from the military’s shopping list under Horizon 3 to Horizon 2.

“We will be joining the exclusive club of countries [with submarines]. In the Navy there are two symbols of force projection, symbol of power — those are the aircraft carrier and submarines,” Andolong said.

“The submarines are hard to detect. Now we will have one, it can sink an aircraft carrier if a threat comes close, so at least that is cost effective in terms of defense,” he added.

He could not immediately say how many submarines will be purchased but confirmed it will be more than one.

“Based on initial discussions a year ago or two years ago, we want four. But it’s a bit expensive,” Andolong said.

He said Philippine Navy chief Vice Adm. Robert Empedrad can be credited for fast-tracking the acquisition of submarines.

“He has foresight. I believe we really need submarines because it’s an equalizer in terms of our arsenal,” Andolong said.

Last week, Empedrad said in a radio interview that he wants to prioritize the acquisition of submarines to serve as a strategic deterrence to other foreign navies.

“If they know you have submarines, they will start to respect the Philippine Navy,” he said. /je