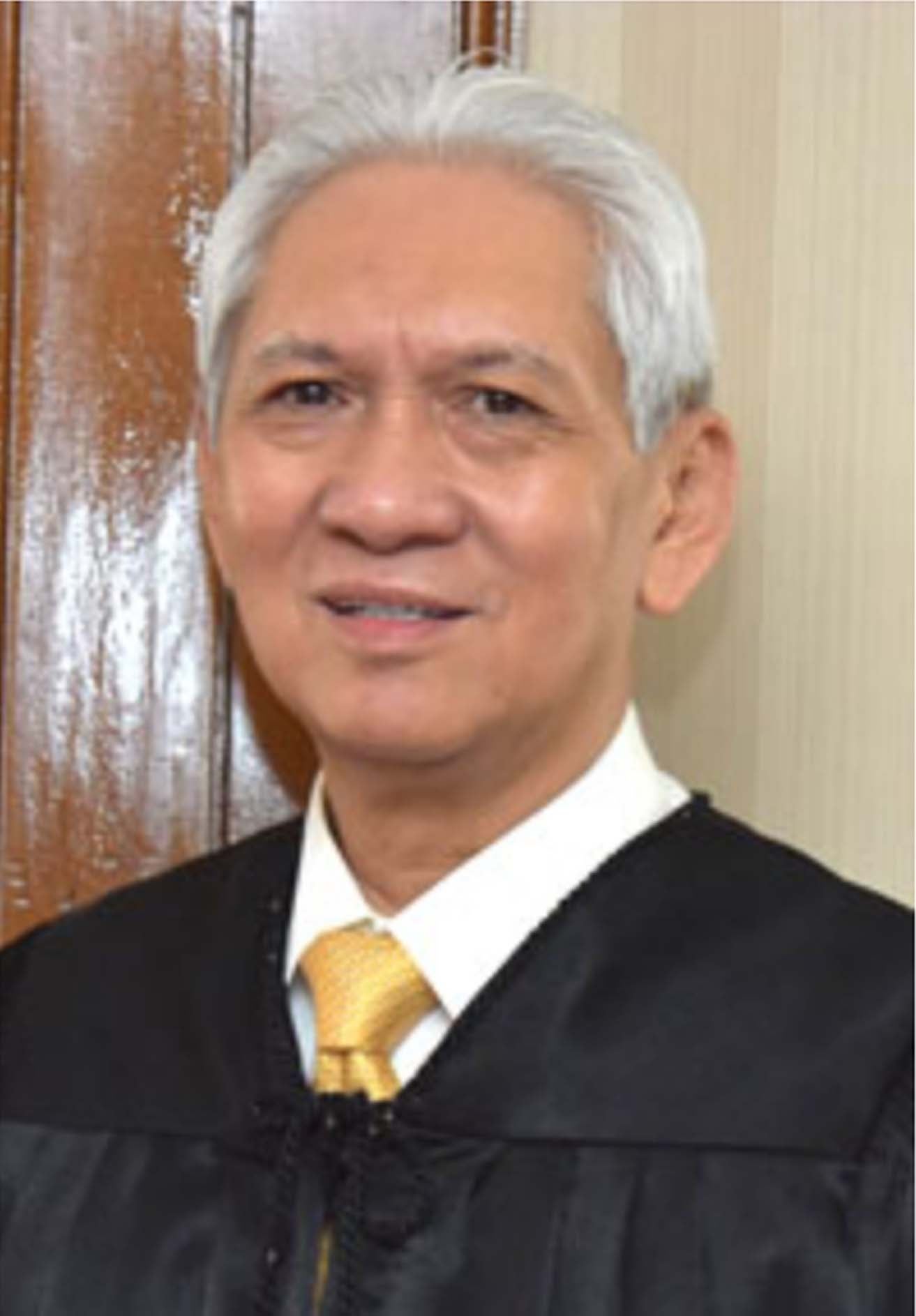 “The Constitution provides that the Ombudsman should have recognized probity in which had been administered as a high standard; in fact, adhere to the highest principles and ideals as per having strong moral principles, honesty, and decency. Hence, Mr. Martires had failed to meet the certain standard,” read the letter undersigned by the concerned Catholic priests, Evangelical pastors, and theological teachers,” read the six-page opposition letter addressed to Acting Chief Justice Antonio Carpio, who is also acting Judicial and Bar Council (JBC) ex-officio chairman.

The opposition letter was signed by 18 Catholic priests, evangelical pastors and theological teachers. They called for Martires’ disqualification due to various issues including his alleged failure to meet “the standard of probity.”

Martires is one of the aspirants to replace Conchita Carpio-Morales who will retire on July 26.

INQUIRER.net tried to get the side of Justice Martires but has yet to reply as of posting time.

Among the issues raised by the group was Martires’ refusal to inhibit from the quo warranto case against Chief Justice Maria Lourdes Sereno and his alleged display of partiality during the oral arguments on the case where he raised a question on a connection, if any, between “‘mental illness’ and ‘invoking God as the source of personal strength.’”

During his stint as magistrate of the Sandiganbayan, the Supreme Court admonished him along with two other justices of the anti-graft court in January 2013 for “not immediately” implementing the arrest warrant against former Bacarra, Ilocos Norte Mayor Pacifico Velasco.

Garcia then pleaded guilty to 12 lesser bailable offenses of indirect bribery and facilitating money laundering, instead of plunder.

The group also noted that he was also one of the justices who voted for the burial of former President Ferdinand Marcos at the Libingan ng mga Bayani.

“As leaders of the faith community, we educate the faithful on how to behave in civilized society, how to act properly, how to be governed by strictures and rules which provide the least harm for every person. We see the Supreme Court serving a similar function as it educates not only the Bench and Bar but also every citizen and person on how to understand and meaningfully read the law and observe its proper compliance,” read the opposition letter.

Martires is one of the aspirants who will be interviewed by the JBC on Wednesday where he will be given the opportunity to respond to the opposition against him and answer questions from the JBC members.

All applicants will be screened by the JBC and the shortlist will be submitted to the President.

The JBC is constitutionally mandated to screen and vet nominees to the President for vacant posts in the judiciary and the offices of the Ombudsman and Deputy Ombudsman. It consists of seven members — the SC Chief Justice, the Justice Secretary and a representative of Congress as ex-officio members; and a representative each from retired SC justices, the academe, the Integrated Bar of the Philippines, and the private sector as regular members.